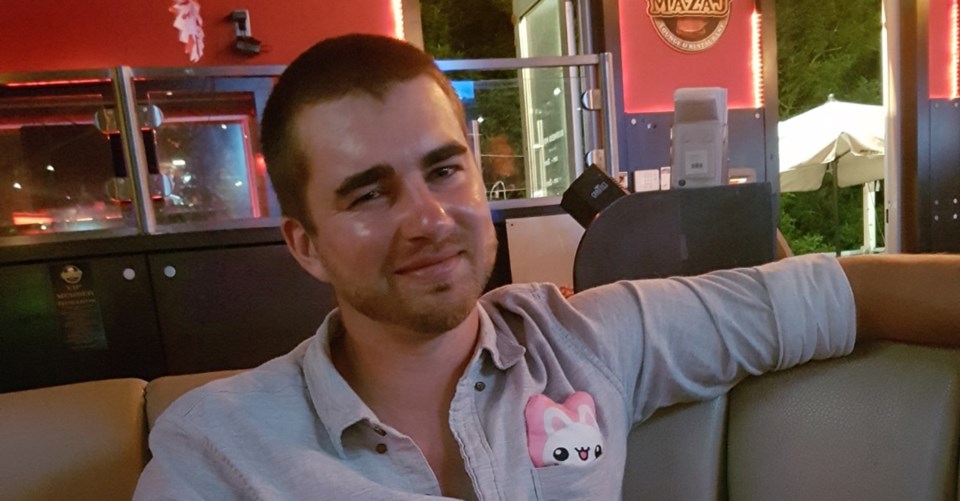 An Airdrie man has been reported missing in Banff National Park. His truck and canoe were recovered at Lake Minnewanka.

BANFF – A 26-year-old man from Airdrie has been reported missing after he went out to Banff National Park and hasn't been heard from since last Saturday (Sept. 21).

Yannick Bastien told people he was planning to canoe on Lake Minnewanka, but after Banff RCMP recovered his truck and red canoe at the Lake with no signs from Bastien, officials are asking anyone who might have seen him to contact Airdrie, or Banff RCMP.

He was last seen in the evening of Sept. 21.

Bastien is described as Caucasian, approximately 5'7 and 175lbs with brown hair, blue eyes, scruffy beard and typically wears a plaid shirt and jeans.

"Banff RCMP are asking any recreational users in the area to please keep any eye out for anything that may help them locate Mr. Bastien. If you think you saw him in that area in the past few days, please contact Banff RCMP," Cpl. Gina Slaney wrote in a press release.