“It is a great honour to be recognized among such a varied and talented group of champions for wildlife."
0
Dec 22, 2019 2:00 PM By: Rocky Mountain Outlook 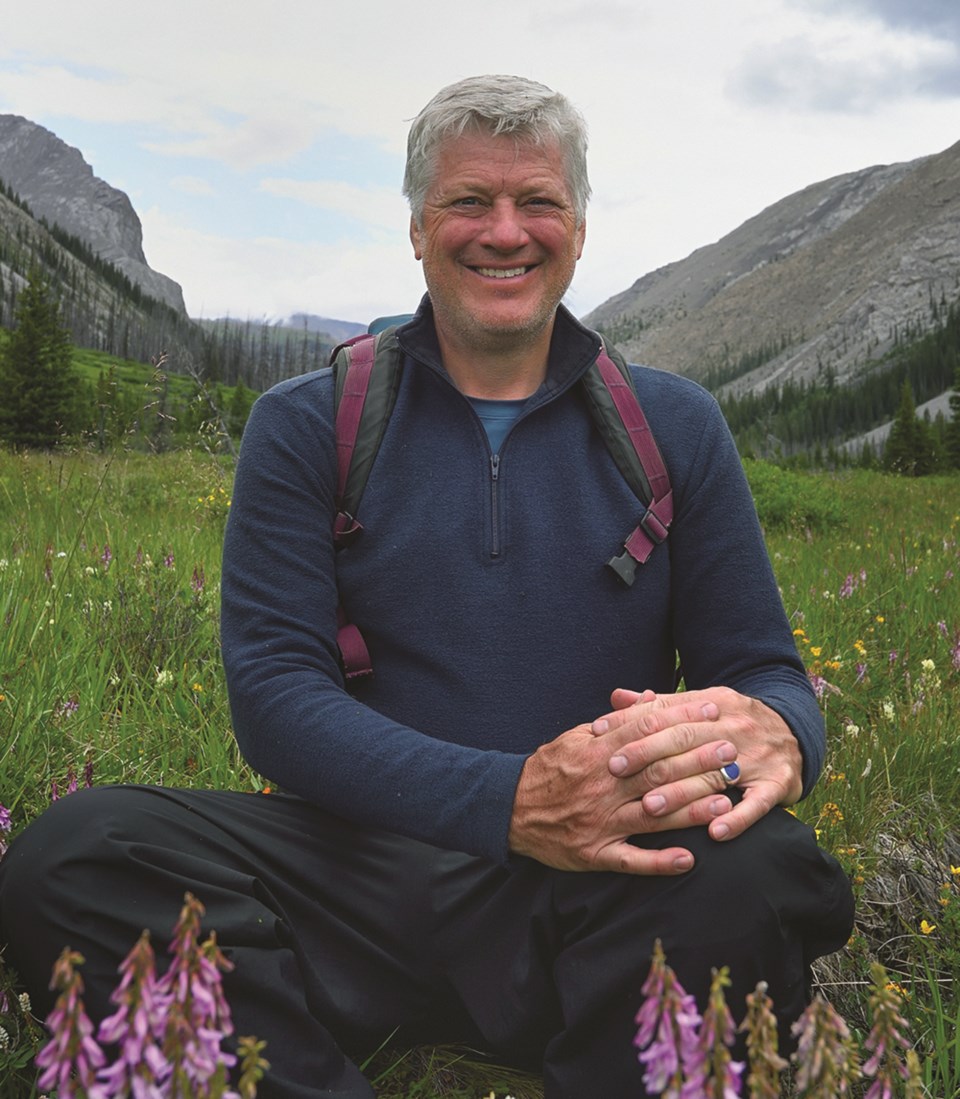 BANFF – A Banff conservationist and wildlife advocate has been nominated for one of the world's leading conservation awards.

Local photographer and writer Harvey Locke, co-founder of the Yellowstone to Yukon Conservation Initiative (Y2Y) and Nature Needs Half, has been nominated for the biennial Indianapolis Prize.

“It is a great honour to be recognized among such a varied and talented group of champions for wildlife,” Locke said in a press release. “It is essential for now and for future generations that we conserve nature in all its wonderful expressions.”

The award recognizes the stories and accomplishments of leaders at the forefront of scientific advances, innovative research and efforts devoted to bringing animals back from the brink of extinction.

Locke is one of 31 nominees from across the world and is being recognized for his contributions to the management and conservation of large landscapes in his work in Canada's national park creation.

Locke's work has played a central role in increasing the protected area coverage in the Yellowstone to Yukon region by more than 50 per cent over the last 25 years.

Y2Y board of directors vice-chair William Weber is also among the nominees. A Yale University instructor, Weber, along with his partner Amy Vedder, created the Congo Basin Forest Project for the Wildlife Conservation Society, leading to success for mountain gorilla conservation, among other noted accomplishments.

"We are honoured to celebrate these nominations," Y2Y's president and chief scientist Jodi Hilty said in a press release.

"Both of these conservation scientists have been instrumental in advancing large landscape conservation in North America and other parts of the world. We are excited they are being recognized for their disproportionate contributions to tangible conservation advances."

The winner of the biennial Indianapolis Prize will receive $250,000 and the Lilly Medal. The five finalists will each receive $10,000.

A nominating committee and jury composed of professional conservationists will choose six finalists and a winner who will be honoured at a gala on Sept. 12, 2020.