“We absolutely can’t put these things on the roads with the vehicular traffic we have, let alone road conditions," said Banff Mayor Karen Sorensen of a proposal to run Segway tours in the busy tourist town.
Nov 14, 2019 2:00 PM By: Cathy Ellis 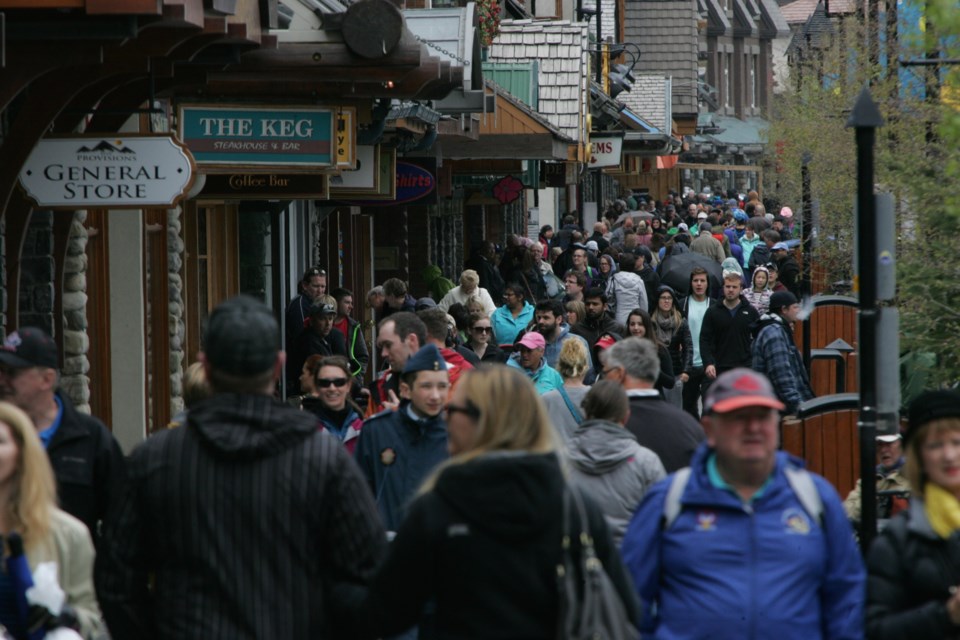 BANFF – Banff’s politicians slammed the brakes on a Segway company’s proposal to run guided tours in the tourist town.

At a meeting Tuesday (Nov. 12), council turned down Canada West Segway’s pitch to run a commercial Segway tour and trial an e-scooter community share program because Banff’s streets and trails are already crowded and congested.

“I just don’t see in this scenario, or any scenario, where this equipment could safely go,” said Mayor Karen Sorensen.

“We absolutely can’t put these things on the roads with the vehicular traffic we have, let alone road conditions,” she added, noting having Segways on the busy bridge across the Bow River would add to traffic troubles.

Canada West Segway have been providing guided tours on the two-wheeled, self-balancing personal transporters in Edmonton for 11 years and in Calgary for six years.

Chris Szydlowski, of Canada West Segway, said the company would work with a key hotel partner to use as a launching area to stage, charge and train guests for a Segway tour in Banff.

“We will also work with the Town of Banff and Parks Canada to develop a safe acceptable route for this Segway guided tour,” he said in his written pitch to council.

The second part of Szydlowski’s pitch was about an e-scooter community share program as part of a pilot project.

He said he wants to work with the municipality to come up with an acceptable area where riders can and cannot go.

“This can be done with a limited number of scooters in a very limited area. It can also be expanded very quickly to include the Legacy trail and access to other key attractions.”

In 2009, Szydlowski made a similar pitch in Banff, but Parks Canada’s regulatory restrictions deterred him from pursuing the project in the tourist town.

“We diverted our attention towards expansion in Calgary and business development at existing locations,” he said.

“It’s not surprising that Parks Canada struggled with the commercial cap piece and commercial use of public space both inside the townsite and outside because what happens here can be used as a precedent for other national parks,” he said.

“I know from my past dealings with Parks Canada, they take a very careful precautionary approach to that, and to the best of my knowledge those issues are unresolved.”

“I think the enforcement piece would be very hard to do,” he said, adding he prefers to look at enforcement issues before even considering a potential bylaw change to allow Segways.

“I think it would be a nightmarish thing … the bylaw officers running after somebody on a Segway.”