BANFF – A man claiming to be a resort employee is wanted by Banff RCMP after several break and enter incidents at resorts on Tunnel Mountain.
Jul 7, 2019 12:40 PM By: Jenna Dulewich 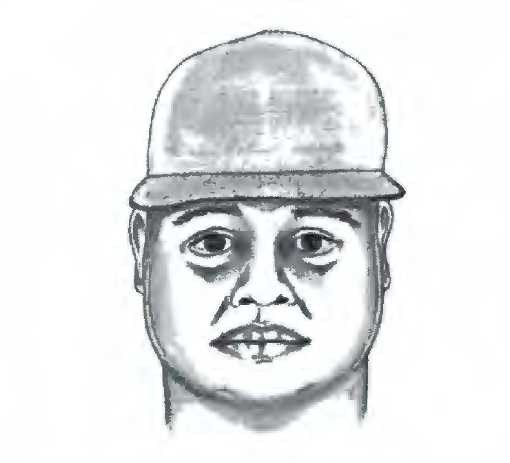 Composite sketch of the suspect.

BANFF – A man claiming to be a resort employee is wanted by Banff RCMP after several break and enter incidents at resorts on Tunnel Mountain.

Since February Banff RCMP officials have had three different reports of a man entering resort rooms in the afternoon or evening and stealing items as well as cash from rooms in Banff.

“The suspect has falsely claimed to be a resort employee performing maintenance tasks and had departed when confronted by guests," Staff Sgt. Michael Buxton-Carr wrote.

"At no time has the suspect threatened any harm to any person,”

RCMP noted the suspect gained entry to the guest rooms through patio doors.

The man is described between 40 to 50 years in age, between 5’6 to 5’9 with a medium build, salt and pepper or gray hair, a Canadian accent and wears a ball cap, according to the RCMP press release.

"Secure cash and valuable items even when property is stored within locked rooms and vehicles," Buxton-Carr wrote.

Official are asking for the public’s help in identifying the suspect. Anyone with information is asked to call the Banff RCMP at 403-763-6600, or if you wish to remain anonymous, contact Crime Stoppers at 1-800-222-8477 (TIPS), or online at www.P3Tips.com