Banff ready to respond to coronavirus

“As a municipality, I believe we’re quite prepared to deal with this type of circumstance. If it gets into that larger scale, we have a comprehensive pandemic plan and business continuity plans to ensure that the community can provide its critical services to the community," Silvio Adamo, Banff's protective services director on preparation for coronavirus.
0
Jan 28, 2020 3:45 PM By: Cathy Ellis 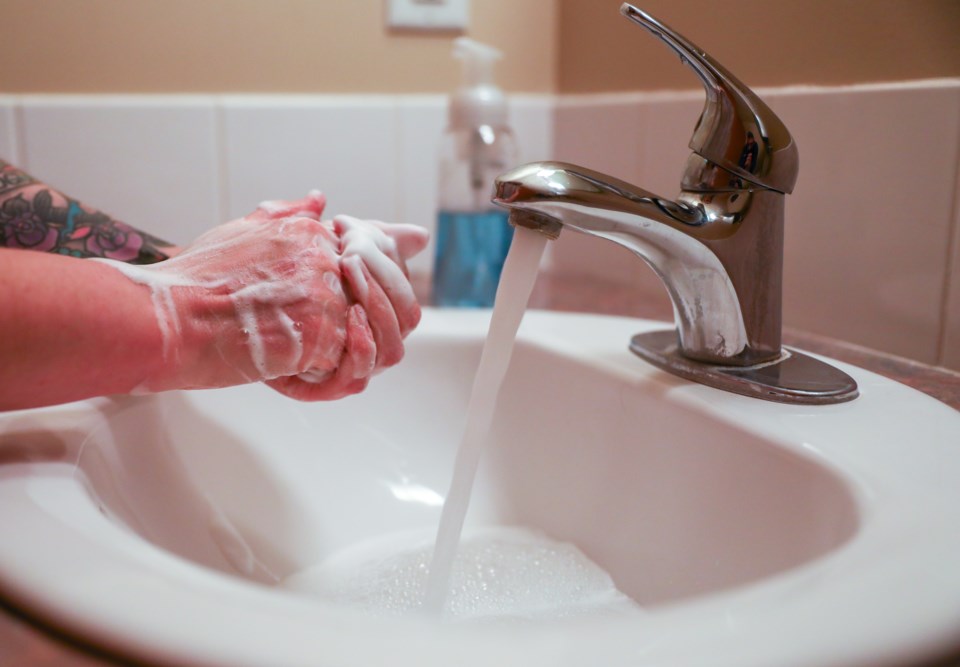 BANFF – Local health, tourism and municipal authorities are ready to respond in the event coronavirus shows up in the tourist town.

Banff Lake Louise Tourism markets Banff National Park to China, the country where the outbreak began on Dec. 31, 2019, now killing at least 170 people and making about 7,000 others sick.

Tourism industry officials say the Chinese government banned group travel on Jan. 24, while independent travellers visiting, or returning to Canada from the region, are being screened at Vancouver, Toronto and Montreal airports.

Leslie Bruce, president and CEO of Banff Lake Louise Tourism, said BLLT is receiving daily briefings from Travel Alberta and Destination Canada, and monitoring Canada’s public health agency and Alberta Health Services for the most up to date information.

“This is being very tightly monitored,” said Bruce, noting BLLT members are being encouraged to deal with this situation respectfully and compassionately, such as allowing hotel cancellations without penalties.

“We understand how important this is to so many communities like our own, and our economy’s dependence on tourism, but most importantly to world health … I think the world learned a lot with SARS (severe acute respiratory syndrome).”

China and countries around the world are scrambling to contain the spread of coronavirus, first detected in Wuhan in the Hubei province in central China at the end of December.

Two cases have been identified in Toronto, with a husband and wife having recently returned from Wuhan. On Tuesday, a 40-year-old man from B.C., who travels to China regularly and was in Wuhan on his latest trip, is the first presumptive positive case of coronavirus in B.C.

Alberta health officials say this strain of coronavirus (2019-nCoV) does not appear to be as severe as other coronaviruses such as SARS – an outbreak that started in southern China in 2003, leading to an eventual 8,000 cases, resulting in 774 deaths reported in 17 countries.

Deena Hinshaw, Alberta’s chief medical officer of health, said there are no cases of coronavirus in Alberta and the current risk to Albertans is still considered low.

“The Ontario cases are travel-related,” she during a press conference on Monday (Jan. 27).

“Identifying travel-related cases and preventing the infection from spreading is exactly what our surveillance systems are designed to do.”

Hinshaw said protocols are in place to actively monitor for, detect and respond to potential cases.

She said Alberta continues to test for the novel-coronavirus, even in cases when the patient’s history suggests the likelihood of exposure is low. So far, all tests have come back negative.

“No additional public health measures are being implemented in Alberta at this time,” she said.

“We ought to at least be alert and ready for the likelihood of there being a containment, not just from a public security perspective, but also from a a hospitality perspective,” he said

“I wouldn’t want us to be in a situation where we haven’t thought through what to do in taking care of visitors from abroad if they are stranded.”

Silvio Adamo, Banff’s director of protective services, said the municipality works closely with authorities, including Alberta Health Services as the lead agency for the province, on getting accurate information on a daily basis.

“We take our cues from Alberta Health Services and chief medical officer of health, and we’ve also a number of systems we’ve put in place for many years,” he said.

Adamo also noted the municipality led an emergency tabletop exercise in 2016 based on an infectious disease outbreak in Banff.

He said there were also lessons learned during the H1N1 pandemic in 2009.

“As a municipality, I believe we’re quite prepared to deal with this type of circumstance,” he said, noting there have been occasions when people have needed to be quarantined in Banff.

“If it gets into that larger scale, we have a comprehensive pandemic plan and business continuity plans to ensure that the community can provide its critical services to the community.”