Banff council has given a tentative go-ahead for development of a $1.1 million columbarium, but the decision won't be final until the budget is officially approved
Dec 4, 2019 1:00 PM By: Cathy Ellis 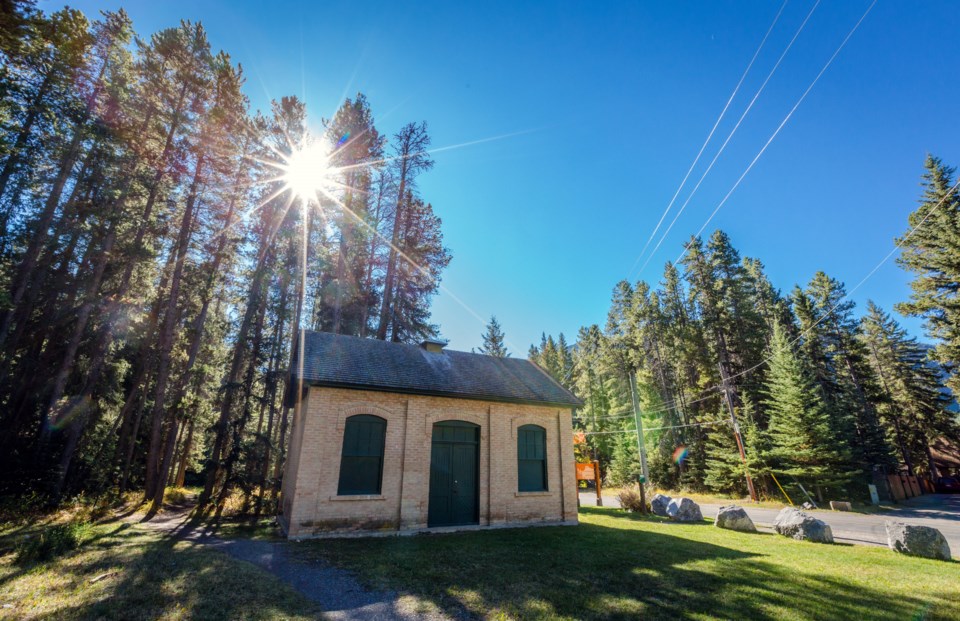 During a review of municipal services for the 2020 budget on Monday (Dec. 2), council unanimously gave tentative approval to turn the 1905 Banff power substation into a columbarium, a place where funeral urns containing cremated human remains are stored.

Nadine Setzer, the Town of Banff’s manager of municipal parks, said the demand for this type of facility has increased as more families and individuals choose cremation over traditional burials.

“It’s over $1 million to deliver on that project; however, it will last the community almost to eternity,” she said.

The long talked about plan is to integrate a columbarium with the adjacent Old Banff Cemetery, which is a designated heritage resource and resting place of some of Banff’s famous pioneers.

The project includes a scattering garden, a memorial court with memorial wall and commemorative plaques, significant landscaping, major building restoration and columbarium niches inside and outside the heritage building.

With $118,000 already set aside in the capital budget back in 2017, administration plans to borrow the rest to fund the project up front. The sale of niches is expected to more than recoup the costs to repay the loan.

Mayor Karen Sorensen said this project is easy to support, particularly because it is based on a cost recovery model.

“This is really important at this time, I just think more and more people are turning to cremation and we have a limited land base,” she said.

“I think that as long as people are living and dying in Banff that this is going to be an important project.”

During Monday’s service level review, Councillor Peter Poole cautiously supported the project, noting he was uncomfortable that administration did not present alternatives to shave off some costs.

“I really like that it’s giving a heritage building new life and that it’s such a creative reuse of that building,” she said. “I think that’s where the Town of Banff can continue to show leadership when it makes sense, when it’s good fit.”

In June 2015, the substation building was tagged in an act of vandalism, leading to renewed discussions with the Banff Heritage Corporation about restoration of the vacant building.

Originally used as a substation bringing power to Banff from Bankhead, the building was decommissioned and has remained vacant for the better part of 65 years, but still evokes its original character and the architectural details of its original use.

No decisions made during service level review are final until budget.