End of era with sale of Shadow Lake Lodge

“My father grew up guiding people throughout Banff National Park, but this valley and the original lodge were distinctive and very special to him. We have always endeavoured to maintain that unique character and legacy as the lodge evolved," said Alison Brewster of her father Bud Brewster.
0
Jan 7, 2020 2:00 PM By: Cathy Ellis 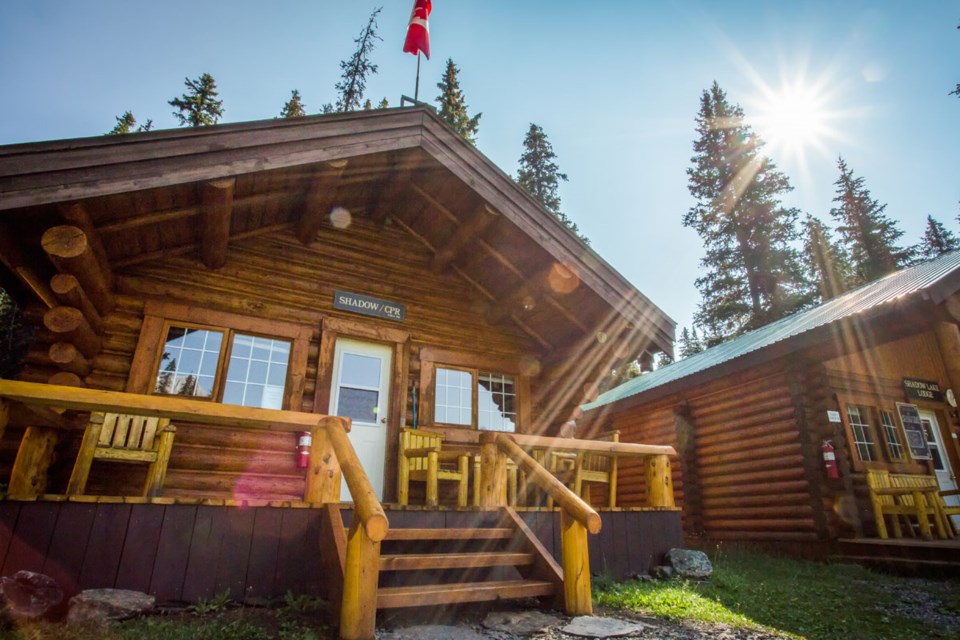 The Brewster family has sold Shadow Lake Lodge to the Alpine Club of Canada. ALPINE CLUB OF CANADA PHOTO
BANFF – The Brewsters – one of Banff’s founding families – have welcomed visitors from around the world to historic Shadow Lake Lodge in the backcountry of Banff National Park for more than 80 years.

But last month, Alison Brewster announced the sale of the backcountry lodge, located along the Continental Divide, to the Alpine Club of Canada (ACC).

Alison said the lodge is an important part of Banff National Park’s history, noting she’s proud to have been able to showcase and represent the vision of her father, Bud Brewster, by providing visitors with unique experiences over the years.

“My father grew up guiding people throughout Banff National Park, but this valley and the original lodge were distinctive and very special to him,” said Alison in a Facebook post.

“We have always endeavoured to maintain that unique character and legacy as the lodge evolved.”

The property was expanded in the 1990s from the original cabin to a contemporary lodge with 11 private cabins and catered meals.

Alison said she and her husband Bryan Niehaus feel fortunate to have been able to raise their two daughters, Joleen and Morgan, in the shadow of Mount Ball, and to pass on their principles around hard work, excellence in hospitality and respect and appreciation of this very special place.

“I would personally like to share my appreciation towards Bryan, for his ingenuity in his creativity for building the lodge’s sustainable and environmental systems, allowing the lodge to fulfill its vision,” she wrote.

Alison said she believes the ACC would operate the lodge in a manner that respects and preserves its legacy, and the heritage of mountain culture it represents.

“The ACC’s mission and values align well with how we have developed and managed the lodge,” she wrote.

“I am confident that under the ACC’s stewardship, Shadow Lake Lodge will continue to be a sought-after back country experience.”

ACC officials acknowledged the lodge is an important piece of Banff’s history, adding the Brewster family has done an amazing job committing to sustainable and environmental systems, while providing an inclusive and welcoming experience for visitors.

Lawrence White, ACC executive director, said the organization is honoured to be able to build upon the Brewster legacy in this area of Banff National Park.

“Diversifying the club’s service offering to our members and the public is a natural step in the evolution of the ACC,” said White in a news release.

Banff investing in heating system for buildings in industrial compound
Feb 21, 2020 10:00 AM