Grizzly bear with cubs scratches at tent with food inside

“We’re trying to spend more time in the evenings there to get our messages across to make sure visitors are understanding the requirements to safely store food in the storage bins provided or in a vehicle."
Jul 24, 2019 12:48 PM By: Cathy Ellis 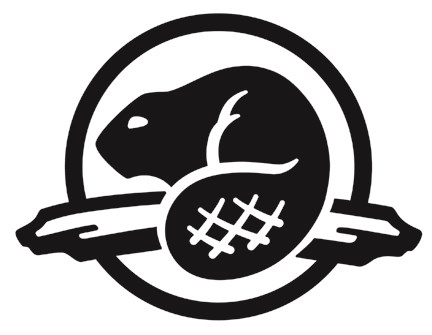 BANFF – A female grizzly bear with two cubs scratched at a tent to get to the food inside as the camper slept.

Officials say the grizzly, a well-known bruin called No. 142, was drawn to investigate the tent by the smell of food, including a bag of oats, at Protection Mountain Campground in Banff National Park on the evening of July 4 – but thankfully was scared away before getting a food reward.

“The bear was deterred when some other visitors started honking their horns and the man inside woke up and began making some noise and scared the bears off,” said Jon Stuart-Smith, a wildlife management specialist for Lake Louise, Yoho and Kootenay.

Bears can become bolder around people once they have developed a taste for human food, which ends up dangerous for people and can seal the fate for the animal; thus, the saying "a fed bear is a dead bear."

A bear warning was put in place at the 72-site campground, located 17 kilometres east of Lake Louise along the Bow Valley Parkway.

Stuart-Smith said it’s believed the bear and her cubs were drawn to the campground by patches of green vegetation and dandelions.

“After this incident, we went in and mowed those patches, and she hasn’t returned to the campground since,” he said.

Parks Canada has stepped up its presence in the self check-in campground.

“We’re trying to spend more time in the evenings there to get our messages across to make sure visitors are understanding the requirements to safely store food in the storage bins provided or in a vehicle,” said Stuart-Smith.

“We’re certainly looking at what other things to do in the future.”

In this most recent case, no chargers for having food stored illegally inside a tent have been laid against the camper, who is from Chile and understands little English.

The dos and don’ts of camping in bear country are laid out at the self-registration campground, but are printed only in English, French, Japanese, Chinese and Korean – not Spanish.

“After he was informed of the policy and why, with the bear that had poked at his tent, he complied with storing his food properly,” Stuart-Smith said.

“The information was passed over to our law enforcement branch and they evaluated the situation and made a decision there would not be any charges.”

Grizzly bear No. 142 is a prominent bruin in the Lake Louise area. She is the offspring of her famed mother, bear No. 72, a 22-year-old female grizzly and former matriarch who did not show up in 2015. Parks later discovered she fell off a cliff and died.