“Through countless expensive rebranding exercises and successive poor leadership from the top of the institution, we are seeing an erosion of the function, reputation, and impact of the centre on the international cultural stage. What does this shift in values mean for the visual arts at Banff Centre in a financially limited, post-COVID reality?”
Jul 16, 2020 8:00 AM By: Jordan Small 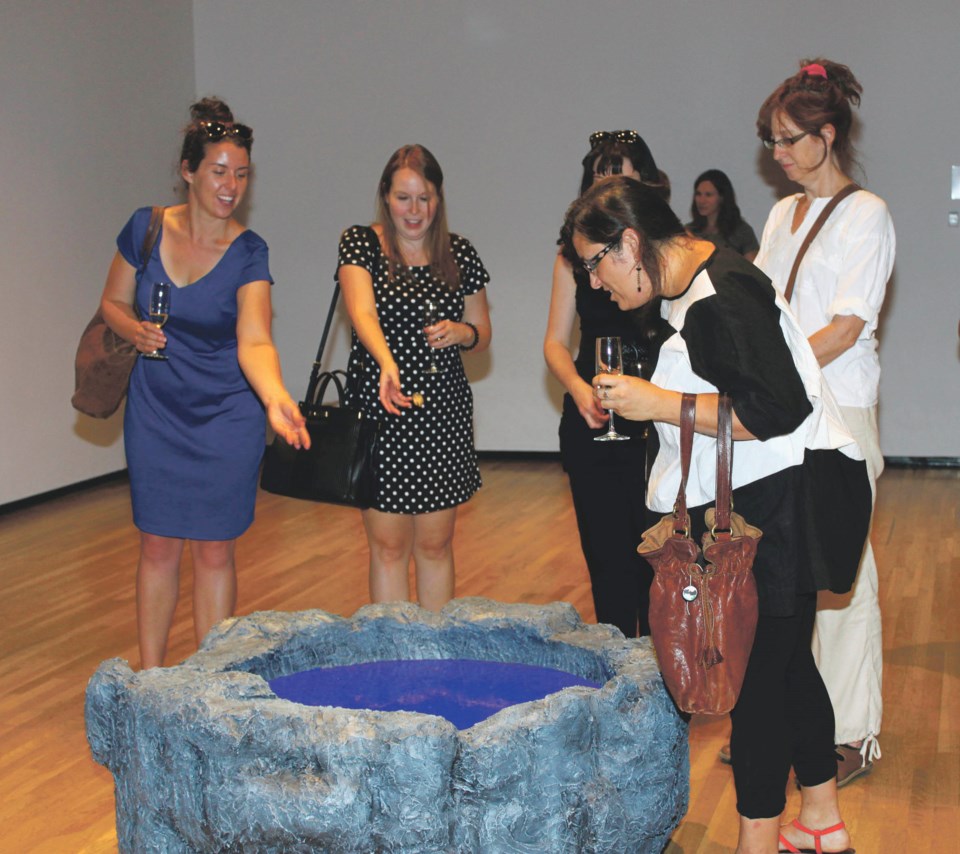 BANFF – An open letter to the Banff Centre for Arts and Creativity alleging racism and mismanagement at the arts-based post-secondary institute is calling for answers about the its future plans, including its staffing structure.

Directed to the current administration and leaders, former employees outlined concerns of a shift away from the Banff Centre's core values and requested public commitment to return its focus back to the arts by reinstating permanent full-time positions in the Visual Arts Residency and Walter Phillips Gallery (WPG).

“We believe that the Banff Centre belongs to artists, across all disciplines,” the letter stated. “We advocate for the establishment of an artist advisory group that guides decisions on hiring and the direction of programs across the Banff Centre. We propose that this advisory group has governance in relation to the Artistic Directors, and is entirely inclusive of BIPOC [Black, Indigenous and People of Colour] voices in order to address the inherent racist biases long left unchallenged at the Banff Centre.”

As of Wednesday (July 15), the open letter had at least 830 signatures from former staff, donors and others interested in the future of the visual arts program and gallery.

Penned by Peta Rake and Shauna Thompson, former curator and curatorial assistant at WPG, the open letter stated the post-secondary arts institute's core values are to “serve and uplift artistic practices,” among others, and the “erosion” of its visual arts section hasn’t gone unnoticed by a wider community.

“Unfortunately, over the past decade we have seen a visible shift away from these core values in favour of support for financially lucrative business conferences and leadership development programs,” the letter stated. “Through countless expensive rebranding exercises and successive poor leadership from the top of the institution, we are seeing an erosion of the function, reputation, and impact of the centre on the international cultural stage. What does this shift in values mean for the visual arts at Banff Centre in a financially limited, post-COVID reality?”

The letter added that in 2016, operating funding that the WPG directly received was centralized by the Banff Centre, which "removed self-reliance of the WPG and paved the way for this current precarious situation."

"Beyond the immediate six months, leadership at the Centre is reticent to commit to a staffing plan, but they project that when the organization resumes functioning, it will be as a much smaller institution with a budget likely starting at 60-65% lower than that of pre-COVID. This, of course, is a devastating prognostication for all departments, but we are particularly concerned of the dire threat that this poses to the existence of the Visual Arts Residency Program and WPG."

On Wednesday, the Banff Centre responded to the concerns raised in an online letter, stating its "listening to the concerns of artists" and "in the current climate, it is difficult to plan with certainty too far into the future."

“We are looking forward to the time when we can fully reopen our campus to artists and leadership program participants as soon as we are able to do so in a safe and financially viable manner," said Janice Price, President and CEO of Banff Centre, in a statement.

As a result, the Banff Centre will have online classes this fall and re-evaluate its options for January.

"Over many years, Banff Centre has developed a social enterprise funding model through a combination of public, private, and earned revenue which supports thousands of artists and leaders coming to our campus on partially or fully funded sponsorship each year," Price said.

"In recent years, the conference and hospitality business has generated about 40% of Banff Centre’s total revenue, with the balance of Banff Centre's income coming from provincial grants and private donations."

The statement added that in March, 100 per cent of the Banff Centre's conferences and hospitality business were cancelled for the balance of its 2020-21 fiscal year.

"As a result, we anticipate our operating budget at restart will be 50% less than the pre-COVID period, and we will be unlikely to reach our past total budget within the next three or four years," Price said.

"As we move forward, Banff Centre will also be working with our staff, Board, and community to more fully develop our commitments to equity, diversity, and inclusion that is reflected throughout all programs and operations of Banff Centre."