RCMP warn ‘someone is going to get hurt soon’

“They really put themselves in jeopardy by disobeying the laws. Someone is going to get killed one of these days.”
Aug 3, 2019 10:00 AM By: Jenna Dulewich 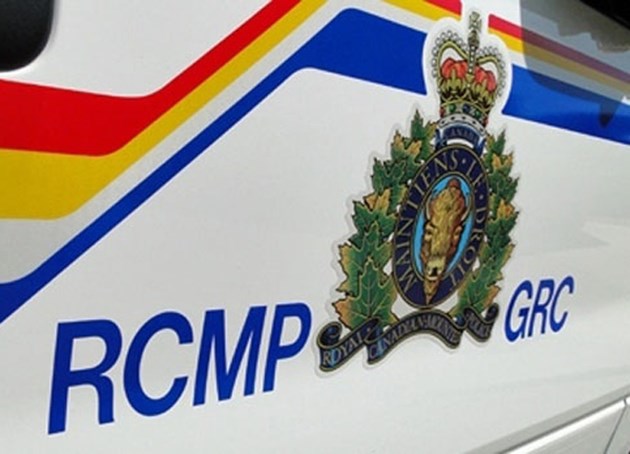 BOW VALLEY – Banff and Canmore RCMP are urging cyclists in the Bow Valley to start following road regulations before “someone gets hurt.”

After observing cyclists not obey traffic lights or stop signs, not yielding to pedestrians, using cellphones while cycling and driving on sidewalks, Cpl. Mike Hodgson with the Banff RCMP said officers are going to start cracking down on enforcement, as he is worried someone will be seriously injured soon.

“Banff is a busy community – in the summer we ramp up to about 40,000 people and people from every country from the world are here … [the offences] are not so much speed related, but intersection related where cyclists blow through intersections, decide stop signs don’t mean anything to them, or biking on the sidewalk," Hodgson said.

“There are a lot of people who take it seriously and cycle safely, but I would suggest more than half of them don’t.”

Canmore RCMP officials agreed it is “only a matter of time before someone gets seriously injured.”

“Cyclists don’t stop at stop signs, they jump on the sidewalk … it is poor decision making,” said Cpl. Sabrina Clayton with the Canmore RCMP.

RCMP officials noted there was an incident earlier this summer in Canmore where the cyclist was riding on the sidewalk westbound on Railway Ave near the Rose and Crown and a collision occurred between the cyclist and a delivery van that was exiting the parking lot on June 28. RCMP, Canmore Fire and EMS responded and the cyclist was taken to the hospital with injuries.

Cpl. Clayton wants to remind cyclists, they are governed by rules under the Traffic Safety Act and municipal bylaws such as, wearing appropriate safety gear, obeying all traffic signals, yielding to right of way at uncontrolled intersections, not to use cellphones or other electronic devices as outlined in the distracted driving laws, to dismount and walk their bicycles in a crosswalk and to use signals when turning, changing lanes or stopping.

“Motorists and cyclists need to respect each other, watch out for each other and give each other a safe space to operate in,” Clayton said.

Hodgson said poor cycling practices not only put other motorists and pedestrians in danger, but it also creates a dangerous environment for the cyclists themselves.

“They really put themselves in jeopardy by disobeying the laws,” Hodgson said.

“Someone is going to get killed one of these days.”

Bicycles also need to be equipped with working brakes, a horn or bell, and if riding at night, a rear red reflector and headlamps or red tail lamps are required. Helmets are also legally required for anyone under the age of 18.

Hodgson said if the enforcement and awareness saves even one life, it is worth it.

“We just want to get it out there that we are going to be enforcing and we’d rather people obey the law and not get a fine than get a fine and then decide to obey the law – that is an expensive way of doing things,” he said.

“And it could be a matter of someone getting injured or killed. Safety is our main concern.”