Town of Banff asks residents to not flush disposable wipes

“Toilets are not trash cans. If you flush anything, but toilet paper and human waste, it will cause major problems,” said Paul Godfrey, the municipality’s director of operations.
0
Mar 27, 2020 11:00 AM By: Cathy Ellis 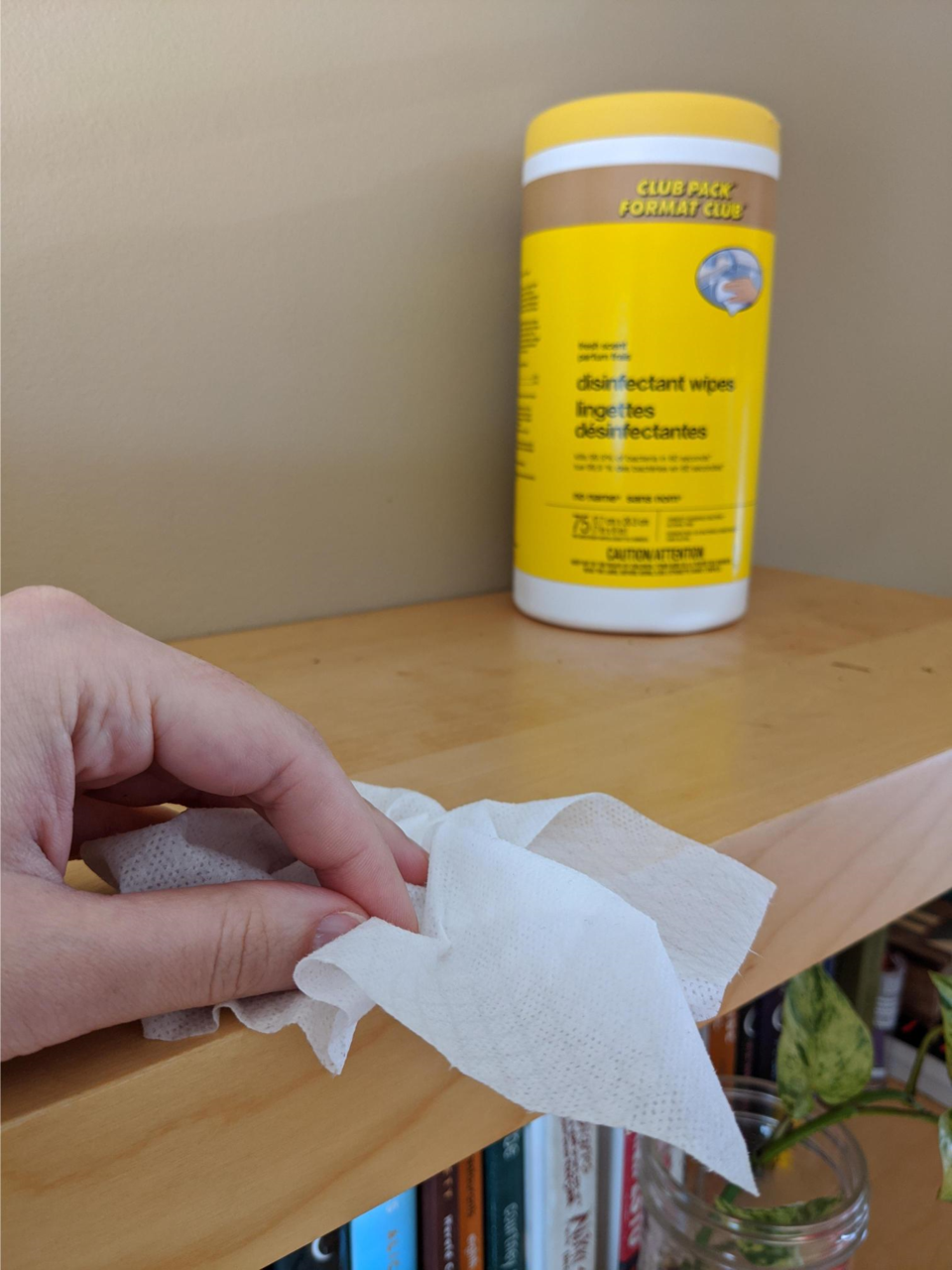 The Town of Banff is asking residents to not flush disposable wipes down toilets. With the COVID-19 public health crisis, use of these types of wipes has increased. Officials warn the wipes can clog sewer pipes and cause backups into residential properties. RMO PHOTO

BANFF – Banffites are being warned to only flush toilet paper and ”anything that comes out of your body” down toilets and into the municipality's wastewater system.

Since there’s been a rush on the purchase of toilet paper due to the COVID-19 pandemic, the Town of Banff fears people may turn to alternatives like wipes. If flushed down toilets, wipes can clog sewer lines and cause messy backups.

“Toilets are not trash cans. If you flush anything, but toilet paper and human waste, it will cause major problems,” said Paul Godfrey, the municipality’s director of operations.

“With so many people self-isolating because of COVID-19, we don’t want situations where anyone is forced out of their home because of a sewer backup.”

Municipal sewer systems can only handle human waste and toilet paper, which is specifically designed to break down and deteriorate quickly. Wipes, even those marketed as flushable, do not break down in the sewer system.

These so-called flushable wipes get blocked in pipes and could cause blockages in entire neighbourhoods, requiring municipal crews to fix them at a time when their efforts need to be focused on critical services.

On top of wipes potentially being used as toilet paper, Godfrey said people are using disinfectant wipes, such as brands like Lysol or Clorox, to sanitize and clean surfaces during the coronavirus crisis.

“Everybody is wanting to sanitize and clean surfaces at home and businesses and cars and are getting tubes of what are called disinfectant wipes,” said Godfrey.

“Then it goes right into the toilet and flushes. There is no such thing as a disposable wipe full stop.”

It takes a lot of time and expense to clean sewage backups.

“Sanitary discharge can come out of a manhole, or someone’s basement floor drain, and if you have sewage in your home, you could be out of you home for a period of time while the house is being cleaned,” said Godfrey.

“Sewage in carpet means the carpet is gone, sewage in the walls means the drywall is gone. Apart from the issue that wipes plug our system, now is not the to get someone out of their house given COVID-19.”

Banff has seen several major sewage backups over the years, including from a blocked pipe on the main sewage line connecting the Rimrock Resort, Banff Gondola and Parks Canada’s Upper Hot Springs.

While that line is now being replaced, sewage seeped into the Bow River and also attracted grizzly bears.

After reviewing Banff’s sewer bylaw, which went to the governance and finance committee on March 9 for input, administration is proposing changes based on industry best practices and comparisons with neighbouring communities.

While the current bylaw prohibits non-disposable wipes and rags from being flushed, the proposed bylaw identifies rags and wipes as harmful substances.

Administration also recommended giving the Town authority to require businesses to install pre-treatment systems, such as a grinder to cut up wipes and rags, and prevent them from getting into system.

“You wouldn’t believe the things that go down the drains and toilets,” said Godfrey.