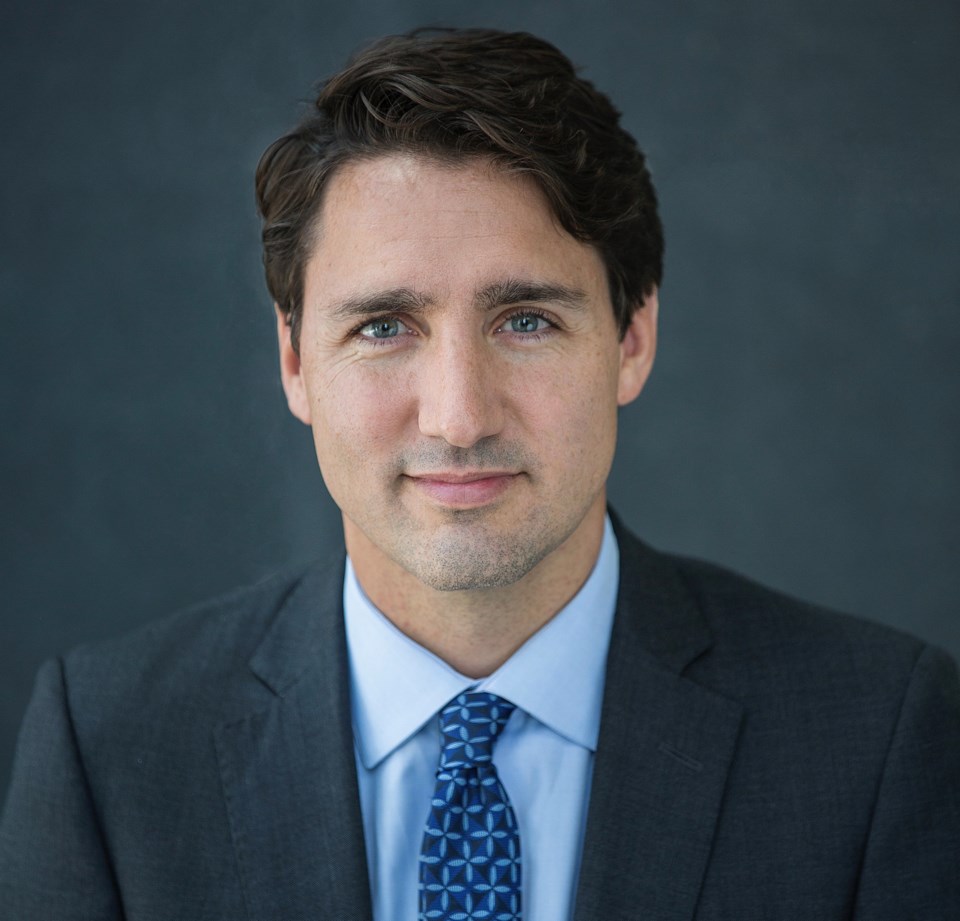 BOW VALLEY – The devastating fallout of the COVID-19 pandemic on the Bow Valley’s tourism economy has not gone unnoticed by Prime Minister Justin Trudeau.

The prime minister, who was interviewed by Rob Murray on Mountain FM on Tuesday (Oct. 27), acknowledged tourism in Banff and Canmore has been especially hard hit due to the global pandemic.

Trudeau said the systems in place such as wage subsidies have done a good job since the beginning of the pandemic, but said the federal government is “always looking at particular challenges.”

“I know that places like Banff and Canmore are so dependent on international travellers, on American travellers, and there’s no amount of support we can give that will compensate for that,” he said.

“We’re really just trying to support people to make it through, to hold on, because we know once this is done everything’s going to come roaring back and we need to make sure we haven’t lost permanently some things and hurt people’s livelihoods so badly.”

Trudeau said the federal government is working with the provincial government to see what more sector-specific supports are needed.

“We’re also understanding that we can’t keep these borders closed forever,” he said.

“We need to be ready when we can start loosening the restrictions to be able to move forward.”

To that end, the federal government is partnering with the Alberta government on new border protocols, including a new rapid testing pilot project at the Calgary International Airport.

The new pilot, announced on Oct. 22, will explore the feasibility of using a rigorous testing and monitoring program as a strategy to reduce the mandatory 14-day quarantine period.

Beginning on Nov. 2, COVID-19 testing will be offered at Calgary International Airport, which is one of only two Canadian ports of entry where it will occur. Travellers who participate will receive a COVID-19 test upon entry into Canada before going into quarantine.

Once the test comes back negative, they then will be allowed to leave quarantine if they commit to getting a second test on day six or seven after arrival – at a community pharmacy participating in the pilot program.

Participants will be closely monitored through daily symptoms checks. They will also be required to follow enhanced preventive health measures, such as wearing masks in public places and avoiding visiting high-risk groups.

“It’s a pilot project that’s going to allow testing on arrival, and then testing again a few days later, that can give us the data to actually move forward when the situation allows a quicker way to get people traveling again,” Trudeau said.

“There’s a lot of things we’re doing, but we’re always looking at how we can help people directly even more.”

In addition, Trudeau said the federal government plans to continue with the latest iteration of CERB (Canada Emergency Response Benefit), the wage subsidy, small business account and other financial supports set up for this pandemic.

“I’m happy to reassure people that we’re going to keep up through this second wave and beyond,” he said.

Officials with Banff and Lake Louise Hospitality Association say it was reassuring to hear the prime minister’s commitment to offer support to Banff National Park’s devastated tourism sector for as long as needed.

Darren Reeder, the group’s executive director, said the community breathed a sigh of relief when the federal wage subsidy was extended into the summer of 2021.

“As the destination’s quieter months of the year are now upon us, more needs to be done to stimulate travel and spending, as many businesses continue to walk a financial tightrope,” he said.

“This includes advancing rapid testing measures, support for investment in natural spaces and infrastructure to enable healthy outdoor experiences, and the careful exploration of relaxed travel restrictions in support of a safe, and steady economic recovery.”

Banff Mayor Karen Sorensen said she was delighted Trudeau took the time to acknowledge the importance of the region’s tourism economy in his interview with Murray.

“For Banff and Canmore to be lifted up as an area of interest to the prime minister in terms of how this country is dealing with COVID is a very positive sign,” she said.

Sorensen said the prime minister’s acknowledgement of tourism was important, noting both the province and federal government’s recent $10 million tourism cash injection to Banff, Canmore and Jasper was proof of that.

She said the decision for a rapid testing pilot at Calgary’s airport is good news for Banff.

“I’m not saying open the flood gates; there’s still going to be testing and we’ll know whether anyone is positive or negative, and we’ll know very quickly,” she said.

Meanwhile, Trudeau told Mountain FM’s Murray that he’d much rather be in Banff and Canmore in person.

“It’s a part of the world I know and love very, very well, and I hope you guys are doing well,” he said.

“I know winter’s coming. I hear Norquay is open already. I’m very jealous of where you guys are.”