The camper was inside their tent when they were attacked and suffered hand and arm injuries before being transported to Banff Mineral Springs Hospital.
0
Aug 9, 2019 3:14 PM By: Tanya Foubert 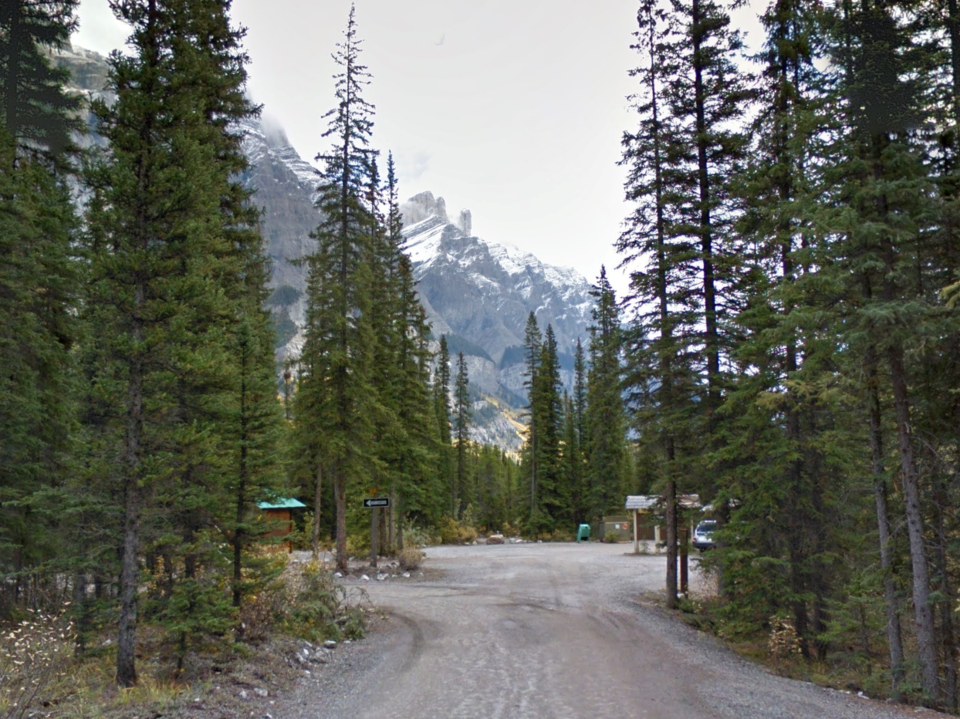 LAKE LOUISE – Parks Canada has destroyed a wolf and closed a campground along the Icefields Parkway after the animal attacked and injured a camper overnight on Friday (Aug. 9).

According to an information bulletin, Parks Canada received a report at 1 a.m. Friday morning of a wolf attacking a person in a tent at the Rampart Creek Campground.

Acting resource conservation manager for Yoho, Kootenay and Lake Louise Gregg Walker said the man, who is in his 30s and from the U.S., had minor injuries to both his forearms and was taken to Banff Mineral Springs Hospital.

"The wolf was sniffing and pawing around the tent," Walker said, adding the man was in the tent with three other members of his family at the time.

"The camper heard that and then pushed on the fabric of the tent, trying to scare the animal away thinking it was a bear.

"In so doing, the wolf grabbed his arm and tore the tent open. There was a struggle between the two for a short period of time."

Walker confirmed there were no significant wildlife attractants or food inside the tent, or in the immediate vicinity at the time. He said a nearby camper heard the struggle and helped scare the wolf away.

The wolf believed to be involved in the incident was located by Parks Canada human wildlife conflict specialists one kilometre south of the campground on Highway 93N an hour later and destroyed.

Walker said the adult male wolf was not known to wildlife managers prior to this, and there were no reports of a wolf frequenting the campground or surrounding area prior to the attack.

He added that incidents like this with wolves, in Canada and throughout North America, are extremely rare. Officials will used DNA tests and a necropsy to confirm the wolf that was killed was the wolf that bit the camper.

"As we move through this phase to determine if this was the wolf, at the same time we will do a cause for determination investigation," Walker said.

"There are so few of these encounters that in terms of determining the cause ... it will be difficult, nonetheless we will do our best to examine what happened and find a possible cause."

He added that public safety is the top priority for Parks Canada and the Rampart Creek Campground has been closed and will remain closed until the investigation is complete.

Parks Canada asked that all park users in Banff, Lake Louise, Yoho and Kootenay national parks use safe camping practices, obey all camping regulations, keep food and garbage secure at all times, and report wildlife sightings to Banff Dispatch at 403-762-1473.

Visitors and residents to the region can help reduce the chances of a human wildlife conflict by keeping dogs on leash, no approaching wildlife and carrying bear spray.