"We know people have strong opinions about changing their clocks twice a year, and we want to hear them. As more Canadian provinces and territories and some American states are having discussions about this, it's important that we hear from Albertans."
Nov 28, 2019 1:38 PM By: Chrissy Da Silva 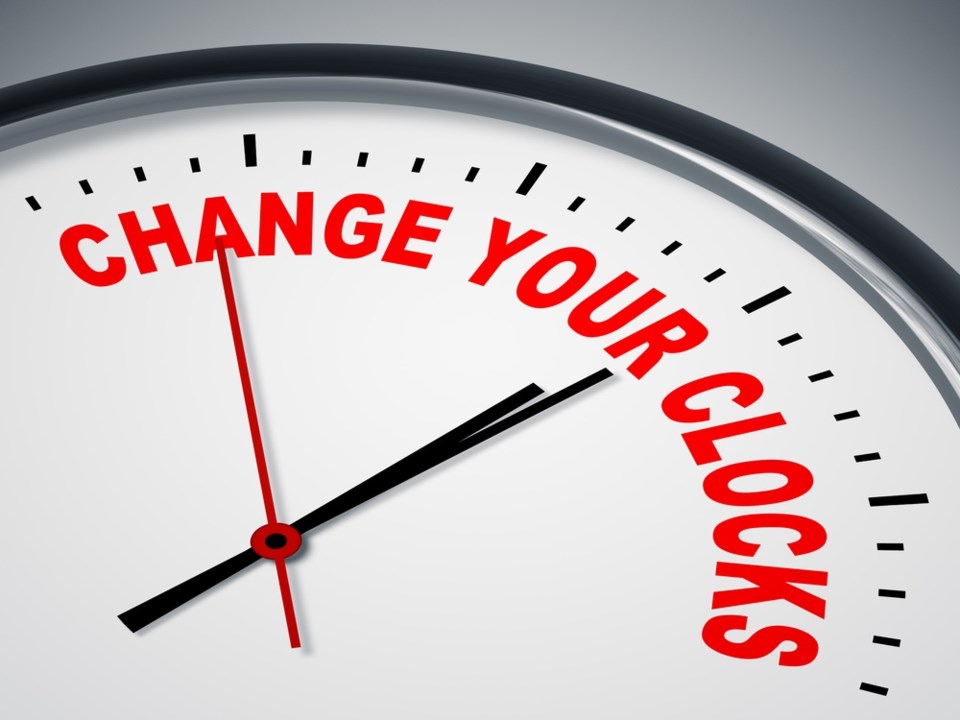 EDMONTON – Turn the clock back, move the clock ahead, gain a hour, lose a hour, spring ahead, fall behind.

No matter how you say it, daylight saving time (DST) has been a staple in most provinces and territories in Canada, as well as countries all over the world.

The government of Alberta has launched an online survey to gather feedback from the public about the one pressing question, should DST stay or go.

"We know people have strong opinions about changing their clocks twice a year, and we want to hear them. As more Canadian provinces and territories and some American states are having discussions about this, it's important that we hear from Albertans," said Service Alberta Minister Nate Glubish in a press release.

First brought about in 1908, Canada has taken part in DST for 107 years. The last time Canada saw no DST was in 1913. In the Great White North, DST starts on the second Sunday in March and ends on the first Sunday in November.

There are locations across Canada that do not follow DST, including the communities of Chetwynd, Creston, Dawson Creek, Fort Nelson and Fort St. John in British Columbia; Pickle Lake and Atikokan in Ontario; Blanc-Sablon in Quebec, and Elbow, La Ronge, Meadow Lake, Moose Jaw, Prince Albert, Regina, Saskatoon, Stony Rapids, Swift Current and Yorkton in Saskatchewan.

Municipalities have the ability to decide to use DST, or opt out independently.

In October, legislation was tabled in British Columbia to move to summer hours year round. Legislation was also passed in Alabama, Arkansas, Florida, Nevada, Oregon, Tennessee and Washington to mimic B.C.'s move although, federal approval is required in the United States to proceed with the change. The European Union also weighed in to end the seasonal time change by 2021.

Longtime teacher, Bill Belsey shared that in one of the larger studies done on this topic, international assessment data on more than 22,000 students from six European countries investigated whether the transition into daylight saving time affected elementary students' performance in low-stakes tests in the week after the time change.

Exploiting the time shift as a natural experiment, it was determined that the effect of changing the clock is very small in magnitude and not statistically significant in all the tested areas of math, science, and reading. These results challenge the prevailing public opinion that daylight saving time should be abandoned because of its detrimental effects on schoolchildren's performance.

About the Author: Chrissy Da Silva