CANMORE – An investment of $100 million over five years by the Alberta Government into artificial intelligence research and commercialization is expected to return over $200 million in leveraged industry investment in the short term.
Feb 21, 2019 12:00 AM By: Aryn Toombs 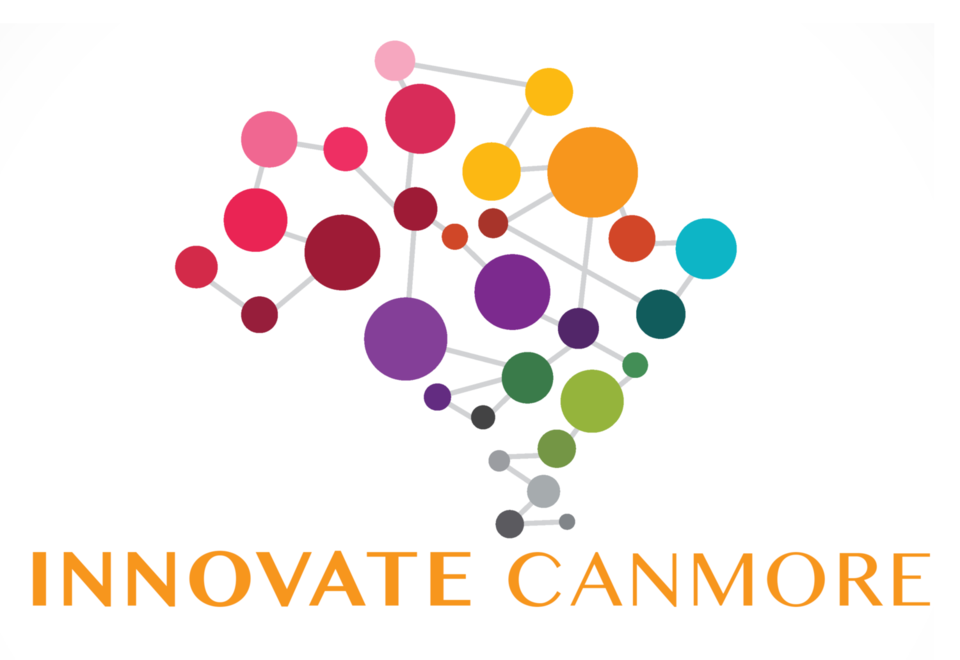 CANMORE – An investment of $100 million over five years by the Alberta Government into artificial intelligence research and commercialization is expected to return over $200 million in leveraged industry investment in the short term.

The funding was announced last week in Calgary, and is in addition to the $50 million announced last spring to create 3,000 post-secondary spots for students in high-tech industries.

The government is predicting that the return-on-investment for Albertans will translate to 6,000 new jobs and people trained in AI, 140 new companies, 30 new multinational offices and increased productivity and competitiveness for over 150 existing Alberta companies.

The investment will be going to the Alberta Machine Intelligence Institute (Amii) and Alberta Innovates.

“This is kind of a starter kit,” said Westhead.“We needed to get off the ground and get things moving.”

Amii is recognized as one of the top institutions in the world for artificial intelligence research, and recently established a commercial collaboration with Google’s DeepMind.

Although none of the funding will directly go towards Innovate Canmore, a local non-profit started last year to incubate and accelerate high-tech startups, CEO Brian McClure says that there are positive tangential benefits for the town.

“We really feel like that support is there and is coming,” he said.

Innovate Canmore is working with the office of the Minister of Economic Development to find funding models specific to high-tech startups in Canmore.

“Thanks to our MLA Cam Westhead we have a direct line of communication right into the minister’s office, and they are looking at right now ways in which they can financially support our initiative.”

Deron Bilous, Minister of Economic Development and Trade, met with Innovate Canmore last December, praising the non-profit for their unique approach to economic development that is unlike anything else being done in the province.