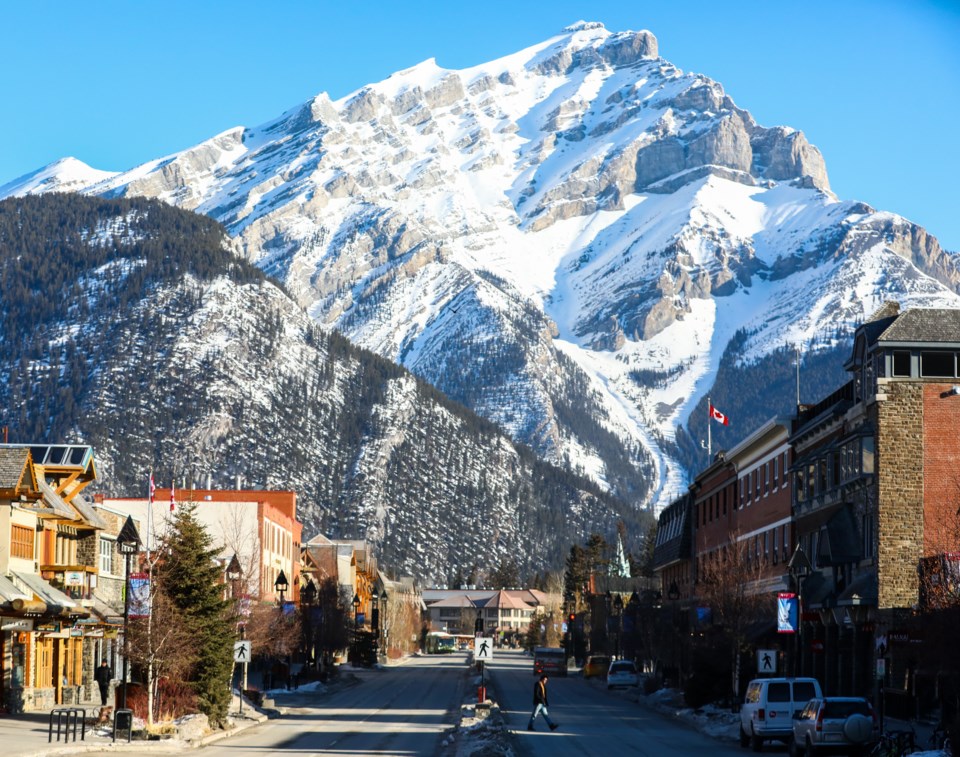 BOW VALLEY – Canmore and Banff residents will have an opportunity to show support and stand in solidarity with the Black Lives Matter movement with two vigils planned.

On Friday (June 5), a Black Lives Matter Vigil will begin at Canmore's Riverside Park and march to Millennium Park from 1-2 p.m.

Organizers are asking residents to end white silence in the Bow Valley and speak up against racism and support the local Black, Indigenous and People of Colour community.

Aurora Borin, one of the event's organizers, said now is the time to stand up with the rest of the world against racism. She said local residents must also take a stand against the racism that exists here in this valley as well.

"It is all too easy to look south of the border and see the horrible things happening down there and think it is a far away thing," Borin said. "We want people to look around right here. Look at your neighbours, look at where you live, look at who is around you and see that this is not a far away problem."

Both events are being organized with social distancing protocols in effect and all who attend are asked to wear a facemask.

Organizers welcome homemade signs to show support and any donations are to be provided to a local charity still to be decided.