CANMORE – The Town of Canmore will be able to top up its reserves this year thanks to a $1.4 million operating surplus. The finance committee unanimously agreed to transfer the surplus into five reserves during a meeting on Tuesday (April 23).
May 2, 2019 9:28 AM By: Paul Clarke 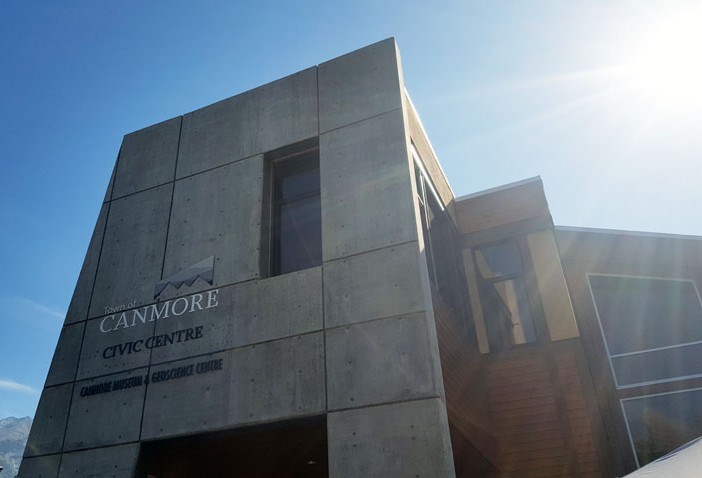 CANMORE – The Town of Canmore will be able to top up its reserves this year thanks to a $1.4 million operating surplus.

The finance committee unanimously agreed to transfer the surplus into five reserves during a meeting on Tuesday (April 23).

“That works out to 2.8 per cent of our annual expenditures of roughly $50 million, which is right in line given municipalities can’t budget or incur unfunded deficits,” said Ric Irwin, a senior finance officer for the Town.

He said the unexpected surplus was the result of the planning department’s and the RCMP-policing budgets recording a better than anticipated net operating deficit of $825,000 and $187,000 respectively. The Town also saved a total of $413,000 in other expenses.

During the meeting, Irwin suggested the Town top up its tax stabilization reserve in anticipation for the day when Canmore’s permanent population exceeds 15,000 people, adding it will then be required to pay for 90 per cent of the Town’s RCMP-policing costs. Currently it only pays for 70 per cent of the bill.

Administration expects the next federal census scheduled in 2021 to show Canmore’s permanent population will have exceeded that threshold, which will then require coughing up the extra dough.

Irwin said the Town will also be able to draw on the tax stabilization reserve to help smooth out the tax burden when it decides to expand Canmore Fire-Rescue services within the next four years.

Council also agreed with administration to transfer $378,000 to the Perpetual Affordable Housing reserve and another $200,000 will go to the asset replacement and rehabilitation reserve. The remaining $50,000 of the surplus will be allocated to the Town’s flood mitigation structure maintenance reserve.

Coun. Jeff Hilstad asked if administration discussed whether it was prudent to transfer some of the surplus money to the Town’s public art fund, after council agreed to cut a $54,000 annual contribution to the reserve fund for 2019.

Irwin said administration looked at doing that, but decided the reserve was healthy enough that it didn’t need the additional money, particularly with all the other expenditures planned over the next few years. At the end 2019 the public art fund will have roughly $200,000.

More detailed information about municipal reserves can be found in the finance committee’s agenda packaged on the Town’s website.