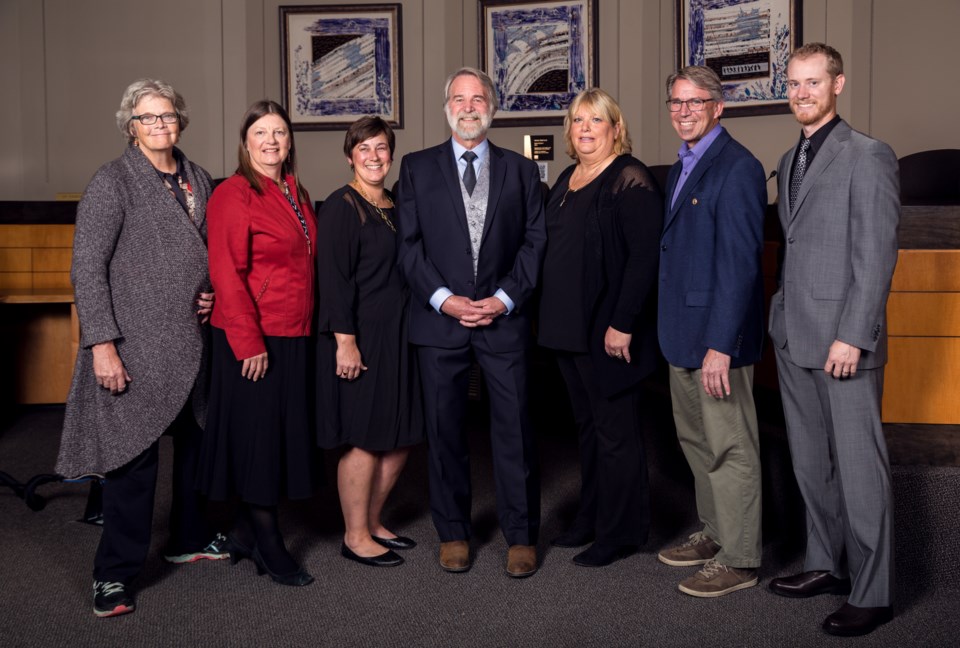 CANMORE – The franchise fees charged on behalf of the municipality by Fortis and Atco Gas will be going up next year, resulting in an additional $500,000 in revenues for the Town of Canmore.

Council voted unanimously on Nov. 3 in favour of increasing the two utility franchise fees, which show up on residential and commercial bills from each service provider.

"We are currently recommending an increase to the franchise fees both for Fortis Alberta for electricity distribution and for Atco natural gas billings," Richardson said. "That increase is based on an analysis of franchise fees charged by municipalities across the province.

"The current rates have remained in place since the start of 2016 and have effectively been unchanged in five years."

She said that council has in the past only periodically considered changes to the franchise fees it is able to collect through these two utility providers.

The Alberta Utilities Commission caps the amount that municipalities can collect from franchise fees at 20 per cent for electricity and 35 per cent for natural gas.

Canmore has been collecting franchise fees through Fortis since 2003 and Atco since 1966. At current rates, they provide $2.5 million in annual revenues.

In 2021, according to the staff report before council, the Atco fee would generate $1.3 million at its current rate, at an average annual cost of $135 or $11 a month for residential consumers. By increasing it to 30 per cent, it is estimated to provide $1.5 million in revenues.

The overall additional annual cost to the average residential household would be $22 for the Fortis fee and $15 for Atco – or $37 more per year, per household.

Council also passed a motion to direct administration to develop recommendations for a framework for franchise fee allocation to be considered during the upcoming budget process.

"Our commitment is to come back as part of the budget process currently underway," Richardson said. "We are looking to revisit the framework for the franchise fee allocation; we are looking for the best way to manage this."

The municipality is required to advertise the change in fees 45 days before they come into effect, which is expected for Jan. 1, 2021.