Richards re-elected as part of Conservative opposition in parliament

Incumbent Conservative Party candidate Blake Richards has been re-elected as Banff-Airdrie's representative in the House of Commons
Oct 21, 2019 10:12 PM By: Jenna Dulewich 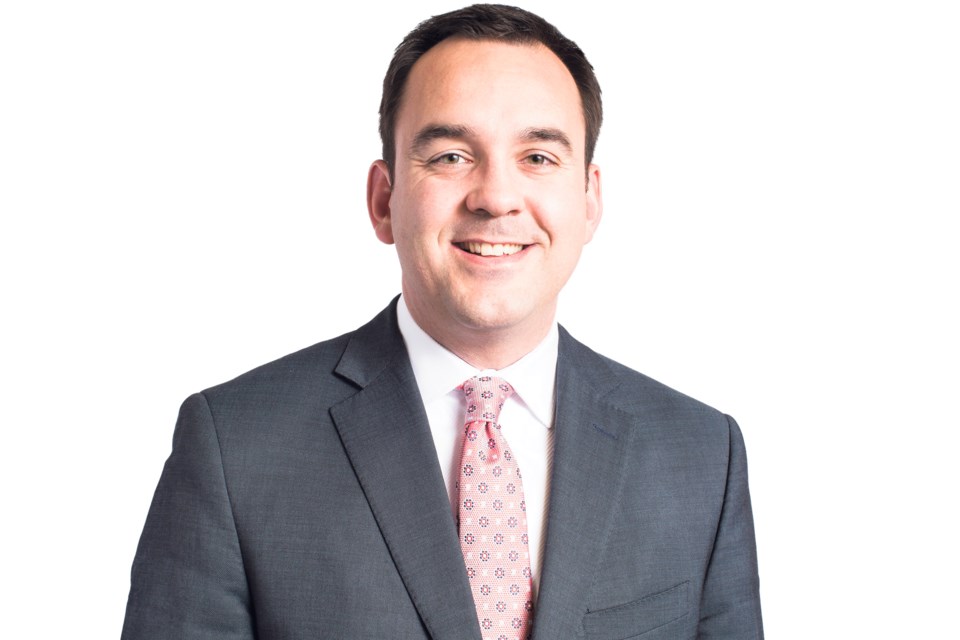 Conservative Party candidate Blake Richards for Banff-Airdrie won the riding. He is the incumbent candidate, having been the area MP since 2008.

BOW VALLEY – With more than half of the polls reporting results in the Banff-Airdrie riding, incumbent Blake Richards has a commanding lead and will return to Ottawa to represent the constituency in the House of Commons.

By 10 p.m., the Liberals were in the lead with a projected 157 seats to form a minority government. The Conservatives secured 121 seats, for official opposition status. The Bloc Quebecois won 32 seats, the NDP had 25 seats secured and the Green Party had three seats.

“I think no matter who won the minority, it’s good that the smaller parties will have the kind of influence we need to get our issues across and tackle climate change and all the things we want.”

Mullins said he hopes other Banff-Airdrie candidates keep the winner of the riding accountable.

“I’m not going anywhere anytime soon, so I’ll be knocking down [Richards] campaign office anytime there is a climate vote,” Mullins said.

Securing his seat in Parliament for the fourth time to represent the Banff-Airdrie riding as part of the Conservative opposition, Richards said Monday night there is a lot of work ahead for him and his party.

"Thank you for all that you have done to make tonight's win possible," he said to supporters who gathered with him in Airdrie. "We have a lot of work ahead of us, but I'm not shy about a little bit of hard work."

Richards was first elected to the House of Commons for the Wild Rose electoral riding in 2008 and again in 2011. Richards was then elected in the renamed Banff-Airdrie riding in 2015.