Second cannabis shop to open its doors in Canmore 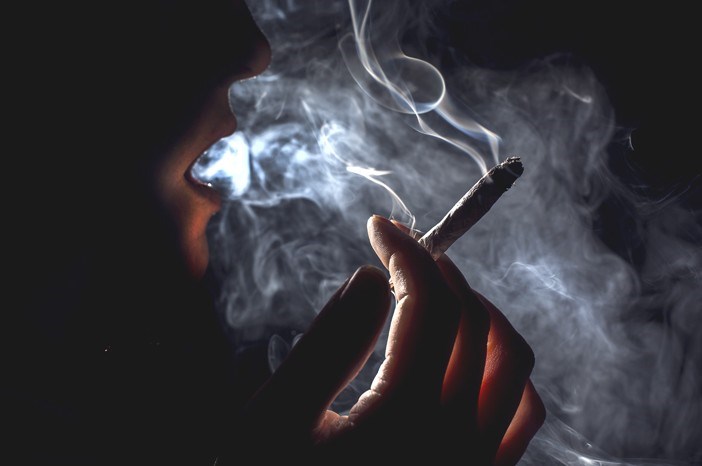 420 Premium Market is expected to open by the end of July becoming the second cannabis retail store in Canmore. Aryn Toombs RMO Photo.

CANMORE – Those who enjoy smoking cannabis will soon have more retail options when FOUR20 Premium Market becomes the second cannabis store to open its doors in Canmore later this month.

Like hundreds of other stores across the province, the retail store located at 712 Bow Valley Trail unit 113, sat empty for months as it waited for the Alberta Gaming, Liquor Commission (AGLC) to lift its moratorium on issuing new retail licences.

“We had that spot in Canmore for quite a while and we’ve just been waiting for the licence, so we’re very, very excited to be opening up there,” said Amber Craig, vice-president of marketing for the company.

Sarah Francey, a communications assistant for the company, said the store is expected to open on July 24.

In November, the AGLC announced a moratorium on accepting or issuing any new retail licences in the wake of a national supply shortage.

The moratorium was officially lifted on May 30 and since then, the AGLC has issued five new licences on a weekly basis.

The AGLC said it will monitor the cannabis supply to ensure retailers continue to receive enough cannabis, and should supply take a drastic downturn it will evaluate reinstating the moratorium.

Craig said her company has noticed a steady increase in the cannabis supply, particularly for high demand products like CBD oil.

“It’s been much, much better over the last month or so,” said Craig.

As of May 29, there were 443 applicants representing 473 pending locations. Since the moratorium was implemented in November, 110 applications have been withdrawn.

To date, there are no retail stores in Banff that currently have a licence.