One of the world’s most unique and dazzling phenomena is the canopy of fluctuating hues that are called the northern lights (aurora borealis).
Jan 10, 2021 12:01 AM By: Ian Nolan 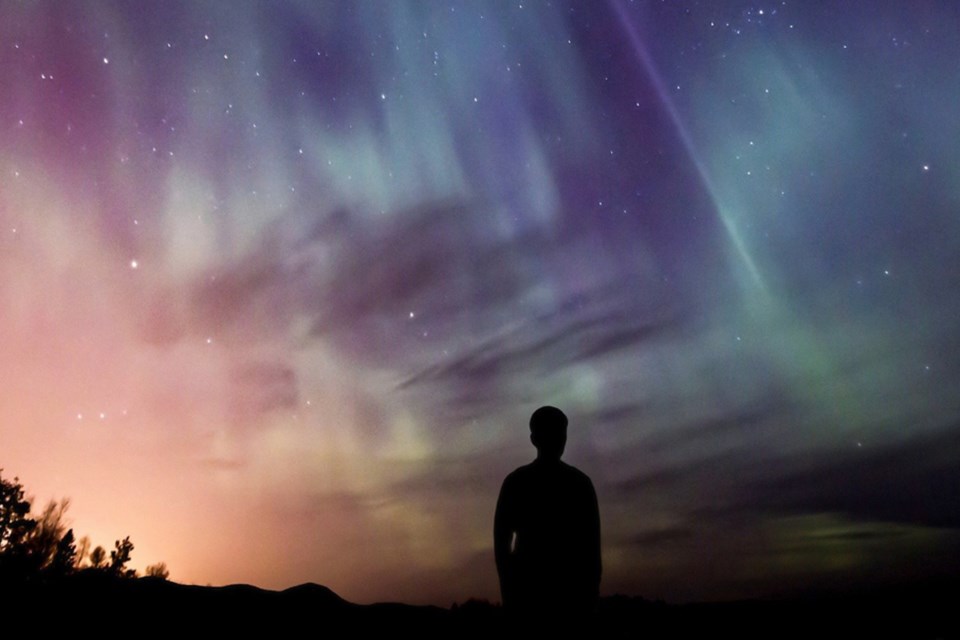 Thanks to Alberta’s geographic position in proximity to the arctic, the skies are aglow with the spectacle of the northern lights at the right time of year.

Every year, sky-gazers go to dark sky preserves for midnight viewings of the northern lights, usually between the months of September and May when the day’s darkness lasts the longest. The best time to see the northern lights is midnight, and there are a few popular places where people gather to get the best view, free from the light pollution of cities and larger towns. These are called dark sky preserves, and here are a few ones to check out.

Jasper is the second-largest dark sky preserve in the world, and the most accessible. Jasper’s sprawling area of 11,000 square kilometres provides an endless array of ideal viewing places of the night sky, the most popular sites being Lake Annette, Pyramid Lake and Island, and Maligne Lake.

Jasper also has its own dedicated night sky festival in October, which includes addresses by celebrity speakers and events where guests can learn about subjects like geomagnetic events and astronomy.

Like Jasper, Wood Buffalo is a large, sprawling area where virtually anywhere is ideal to set up camp within view of the northern lights, or rental cabins are available in Pine Lake as an alternative.

Situated just east of Edmonton near Fort Saskatchewan, Beaver Hills is a 300 square kilometre dark sky preserve around both Cooking Lake - Blackfoot Provincial Recreation Area and Elk Island National Park. Well known for its many hiking trails, Beaver Hills sits beyond the radius of light pollution coming from the cities, making it an ideal spot for stargazers and recreationists who want a clear panoramic view of the star-dotted sky or the northern lights.

Alberta is one of the greatest places on earth to view the northern lights, and thanks to federally-protected dark sky preserves that spread over large swaths of the province, there is plenty of room to gaze upward during the prime time in the cold months.