Blood Memory - Film & Discussion, Presented by artsPlace in partnership with The Whyte Museum of the Canadian Rockies

Starting today, artsPlace will be screening Blood Memory. The film recalls the trauma and untold history of the United States Indian Adoption Era between 1958 to 1967 when 35 per cent of Indigenous children were removed from their communities.

The film follows Sandy White Hawk, who is an adoptee from the era, and an international Indigenous child welfare advocate, as she organizes the first Coming Home Ceremony for adoptees and foster individuals of the Rosebud Sioux Tribe of South Dakota. The Rosebud Reservation is where Sandy was born and the community where she was taken from more than 60 years ago.

Blood Memory reveals the pain that was inflicted during that era and how the procedure of taking Indigenous children and not allowing them to reconnect with their families has been misrepresented and often, the story has not even been told. 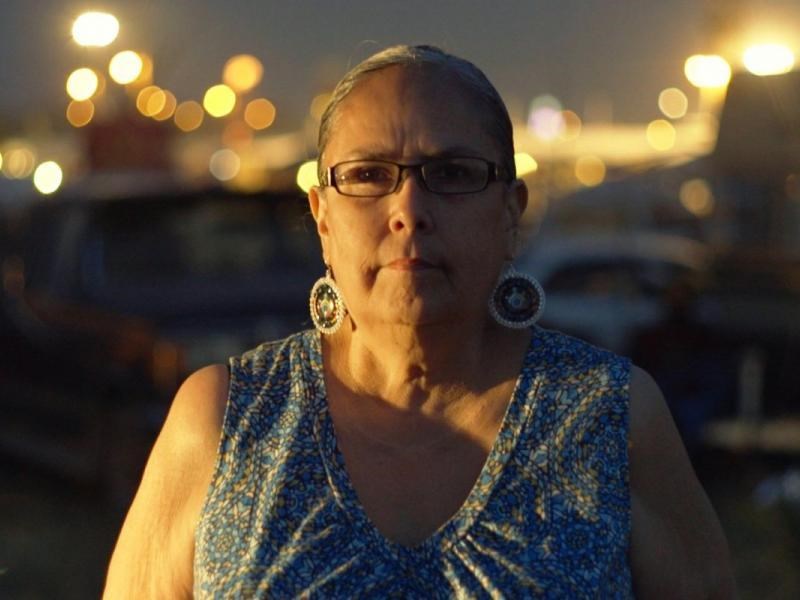 There will be a Zoom event with the filmmakers on May 5 at 6 p.m. Sandy, along with director Drew Nicolas, will be interviewed by two Bow Valley locals – Stoney Nakoda community member Travis Rider and Métis Elder Darin Ladouceu.

The program is free and participants must register to see the film to be invited to the May 5 discussion.

Presented by artsPlace in partnership with The Whyte Museum of the Canadian Rockies.

About the Author: 51° North

We seek to inform and inspire.
Read more