Wild Flour Bakery and Little Wild Coffee keep the stoke high and not just with coffee.
Tammy Rollie Jun 5, 2021 10:00 AM

“It was to encourage the staff to increase their energy levels, lower stress and improve overall physical and mental health with regular physical activity,” he said. “It was really trying to encourage them to go out and either do it on an individual basis or with colleagues. It was to boost everyone’s spirits.” 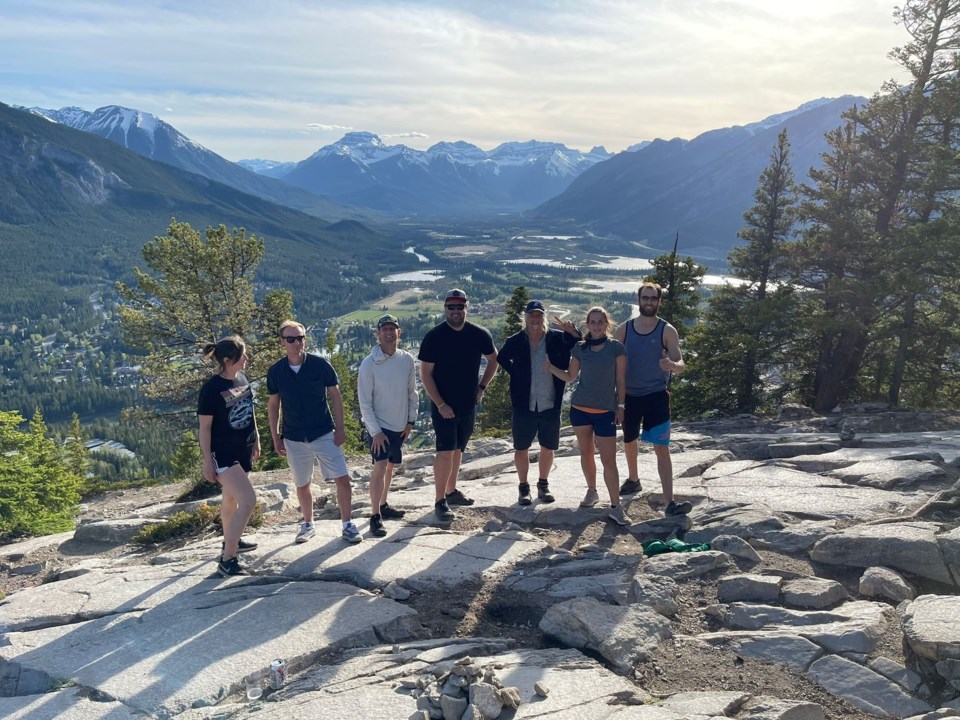 Lucie Mihálová, who works in the Wild Flour Bakery kitchen, won the challenge by summiting Sleeping Buffalo 90 times with as many as nine climbs in a single day.

Mihálová, who’s been working at Wild Flour Bakery for three years, is part of a running group with friends from the Czech Republic.

“I was like, I can do both, but it turned out to be quite hard because Garry (Gonis, a fellow employee) was trying to go there as many times as possible,” she said. “On the last week I was going five times per day. I would go up quickly and run back down.”

Mihálová made some trips with co-workers and others with her partner. 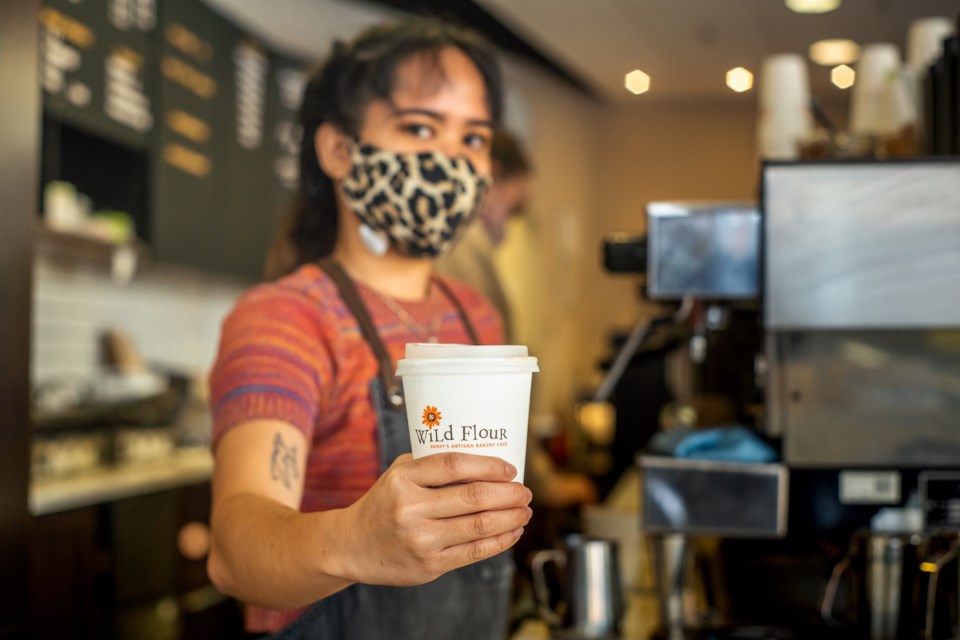 While she revelled in the challenge, Mihálová said she’s managed to keep a positive attitude despite the struggles Wild Flour Bakery faced with the frequent closure of in-store dining throughout the COVID-19 pandemic.

Gonis, who summited Sleeping Buffalo 88 times, a close second to Mihálová, was stoked when he learned about the challenge.

“I was like, 'this is awesome,'” he said. “It’s right there. Anyone can do it and it gets people outside.”

The lifelong hiker, who’s been working at Wild Flour for eight years, said it was a great way to stay positive during such a trying time.

A musician with the country rock group The Ramblin’ Hey, Ho, Ha’s, Gonis went from playing 125 gigs a year to none the past 15 months.

Despite the lack of gigs and watching Wild Flour’s door close to indoor seating again and again, Gonis feels that staff remained in good spirits overall.

A post shared by The Ramblin' Hey, Ho, Ha's (@theramblinheyhohas)

“The staff have been sharing hours and doing what they can to keep it going,” he said. “The competition was just something different to maybe shake things up. I was feeling physically better every time I went up.”

“My expectations was for the winner to have done it roughly 35 times,” said Veriker, who made the trek himself 26 times. “I’d see them on the trail all of the time.”

Throughout the challenge, Veriker noticed a change in mood amongst participating staff members.

“It became something to talk about, other than the current state of affairs, as a shared interest,” he said. “The general vibe is a little more upbeat. It’s just been nice to be able to engage with the staff and have this friendly competition with them.”

To celebrate, the staff participated in a collective hike up Sleeping Buffalo the final evening of the challenge, while adhering to COVID-19 safety protocols.

Veriker said he plans to continue with morale-boosting activities for staff in the future.

“We will continue to evolve on the idea,” he said. “Always finding some kind of motivational activity for staff is important.”

About the Author: Tammy Rollie