Rocky Mountain Parks have the greatest number of travellers, says Marty Eberth of Travel Alberta
Jul 30, 2020 6:30 AM By: Chris Zdeb 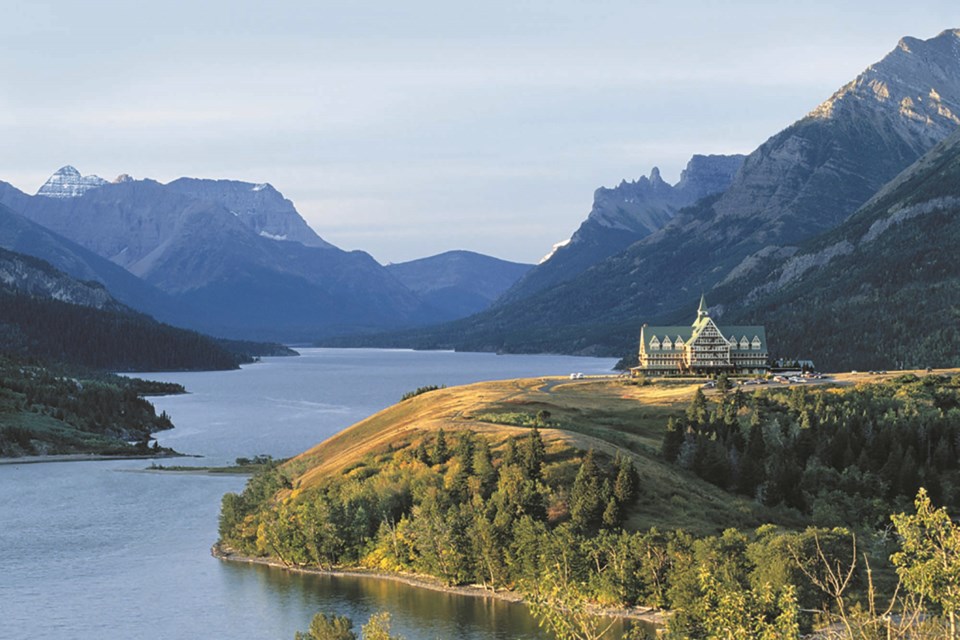 UNESCO World Heritage Sites like East Africa's Serengeti, Egypt's Pyramids, and Australia's Great Barrier Reef may have to stay on your bucket list for at least another year, thanks to the outbreak of COVID-19. Lucky you live in Alberta.

As of July 2019, there are 1,121 World Heritage Sites. Twenty of them are in Canada, and six of those — the most of any province — are right here in Alberta.

"Through content Travel Alberta develops we talk about how diverse and lucky Alberta is to have six UNESCO sites," Marty Eberth, Travel Alberta's director of experience development, said.

She recommended visiting travelalberta.ca before heading out to see the sites for any COVID-19 updates.

"The Rocky Mountain Parks have the greatest number of travellers, in part, because of the scope of the region which includes, Banff, Jasper and bleeds into British Columbia as well," Eberth explained.

A  heritage site is a landmark or area recognized as being of outstanding international importance and deserving of special protection by the United Nations Educational, Scientific and Cultural Organization (UNESCO).