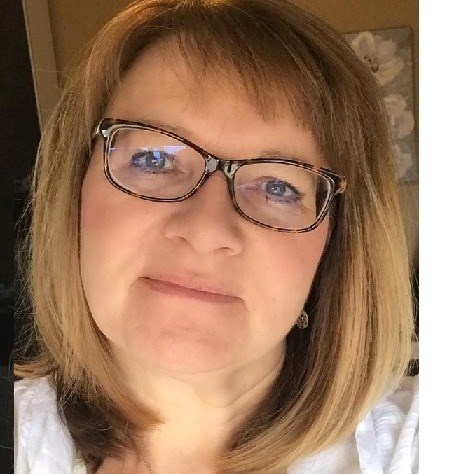 KANANASKIS – Police believe the body of a missing Calgary woman, who was last seen Oct. 18 near CrossIron Mills Mall, has been found near the Powderface area in Kananaskis Country.

Stefani Hodgson was reported missing on Tuesday (Oct. 22) after she was last seen Friday, Oct. 18 at CrossIron Mills Malls and missed a number of scheduled plans on Saturday and Sunday.

"Her disappearance is extremely out of character for her and those close with her are concerned for her welfare. Police have been unable to locate her, or her vehicle, since she was reported missing late Sunday," the press release said.

"It was a good interagency [investigation]. I wish the circumstances had changed, but at least there is some closure to the family that we located her," Sgt. Singleton said.

The vehicle and body were located in the Powderface area, off Highway 68.

The cause and manner of death have not yet been determined, according to the Calgary Police press release.

An autopsy was scheduled for Thursday morning (Oct. 24).