The body of a 23-year-old Calgary man who fell into the North Saskatchewan River and was swept away at the end of July has been recovered on a small remote island west of Abraham Lake Sunday (Sept. 20)
Sep 21, 2020 4:42 PM By: Rocky Mountain Outlook 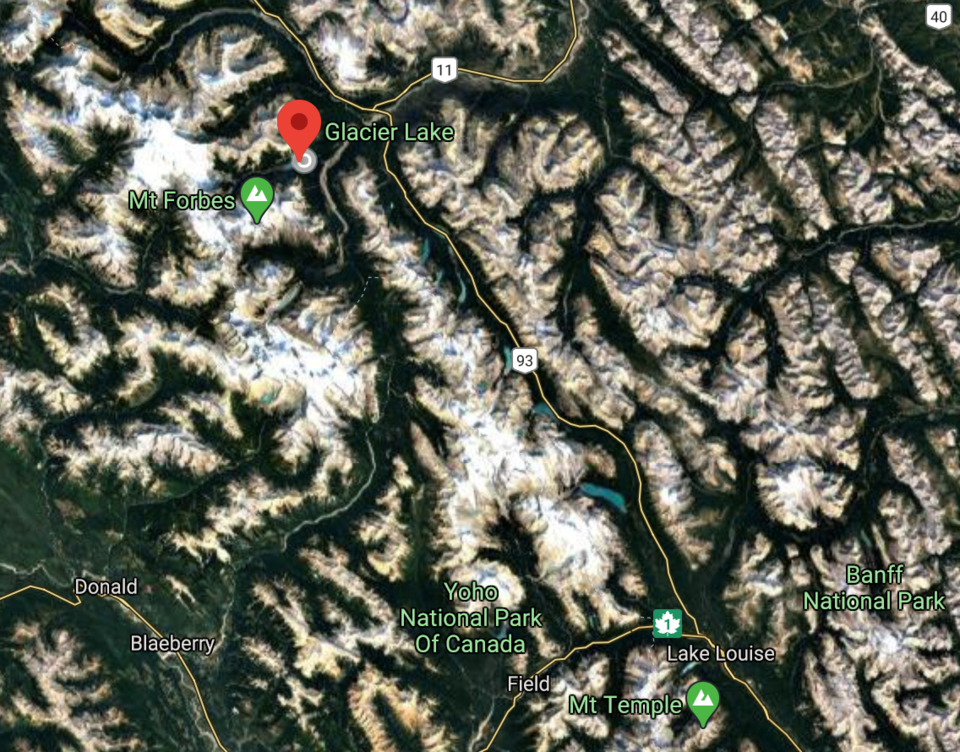 LAKE LOUISE – The body of man who went missing after falling into the North Saskatchewan river in July has been recovered.

"RCMP have confirmed the deceased is the 23-year-old male from Calgary that fell into the North Saskatchewan River along Glacier Lake trail in Banff National Park and was swept away on July 25, 2020," Bumbry wrote in a press release.

"Our thoughts continue to be with the family at this time."

At the time, RCMP said the man was hiking with two friends when they stopped to take pictures along the trail. The friends saw the man fall into the fast-flowing river water and get swept away.

Parks Canada and RCMP have continued to search the river for the body since the 23-year-old fell in.

-with files from Cathy Ellis