CANMORE – Experienced mountaineer and Canmore resident Dana Coffield is being remembered by family and friends this week after dying from injuries he sustained in an avalanche on Saturday (April 20) in Yoho National Park.
0
Apr 25, 2019 12:00 AM By: Tanya Foubert 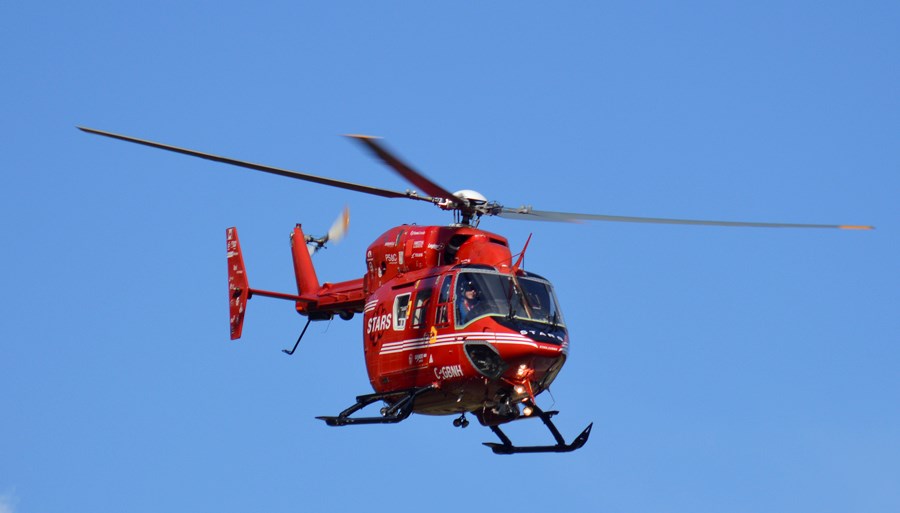 CANMORE – Experienced mountaineer and Canmore resident Dana Coffield is being remembered by family and friends this week after dying from injuries he sustained in an avalanche on Saturday (April 20) in Yoho National Park.

The 61-year-old Coffield was with two others on the Des Polius Glacier on the Wapta Icefield when the avalanche occurred around 1 p.m.

Alpine Helicopters and Parks Mountain Safety responded to the scene and all three were transported to Lake Louise. Coffield was then transferred to hospital in Calgary by STARS Air Ambulance, but passed away on Sunday (April 21) as a result of his injuries.

Coffield was an experienced alpinist, having summited Everest in 1990 as part of the Peace Expedition, which saw U.S., Soviet and Chinese mountaineers climb the 29,028-foot peak together.

The group included Sir Edmund Hillary’s son, the first Soviet woman to reach the summit and with 20 climbers on the team the Guiness Book of Records called it “the most successful climb in Everest’s history.”

Coffield and his family moved to Alberta in 1998.

Coffield had over 30 years of experience in international oil and gas exploration and production throughout the world and co-founded and built a successful oil and gas company – Gran Tierra – in 2005.

He parted ways with the company in 2015 and served as president and CEO of Corvus Resources forom 2016-18 and a director for Amerisur Resources PLC.

“It is with the greatest sadness that we learned of the death of Dana, who contributed so significantly to Amerisur,” said the company’s chairman Giles Clarke in a statement released Tuesday (April 23). “We wish his family our sincere condolences at this time.  Dana, and all that he brought to us, will be greatly missed.”