LAKE LOUISE – The body of a paddleboarder who went overboard in Herbert Lake last week was found on Saturday (July 6) morning.
0
Jul 7, 2019 12:33 PM By: Jenna Dulewich 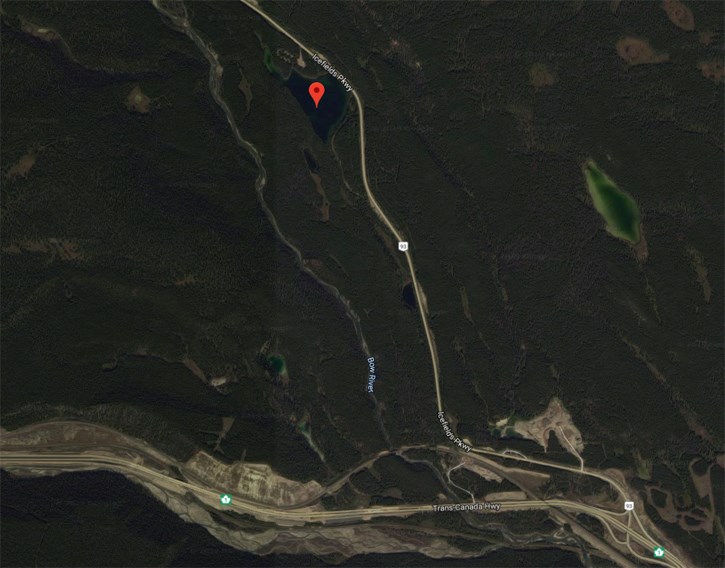 Lake Herbert along the Icefields Parkway in Banff National Park.

LAKE LOUISE – The body of a paddleboarder who went overboard in Herbert Lake last week was found on Saturday (July 6) morning.

The 25-year-old from India who was working in Lake Louise was out with friends on at the popular swimming hole located about six kilometres north of Lake Louise along Highway 93 North, when he fell off his paddleboard at approximately 7:20 p.m. on June 30.

RCMP, Lake Louise Emergency Services and Parks Canada initially responded to the incident, which was witnessed by a group of friends.

“It was fairly apparent he was either a non-swimmer or a poor swimmer, because he was struggling to get back on the paddleboard,” Brian Webster, manager of visitor safety for Banff National Park told the Outlook earlier this week.

“He wasn’t successful, and was observed disappearing under the water.”

After the emergency call came in Parks Canada used a helicopter already in the area to do an aerial search and before darkness set in boats were on the water and rescuers walked the shoreline in search.

The next day a private dive team was hired to continue the search and on Tuesday Parks’ search and rescue team experimented with an underwater drone and camera. However due to difficult conditions and poor visibility due to dirt and sediment on the floor of the lake the body was not found.

Although the lake is relatively shallow there are two deep holes in Lake Herbert approximately 12 metres deep where the man fell off.

Search dogs specially trained to detect scent originating from submerged drowning victims were brought in earlier this week. The search included the use of dive teams, underwater cameras, boat/shore searches, cadaver dogs and sonar, according to the RCMP press release.

A dive team was able to locate and recover the body.

Parks Canada and the RCMP want to remind visitors to ensure their visit to National Parks are safe and enjoyable by knowing the dangers of glacial fed water bodies.

“Lakes and rivers in Banff National Park are fed by glacial runoff and rarely rise more than 10 degrees Celsius. Parks Canada strongly recommends that all people recreating on mountain lakes and steams wear a certified personal floatation device (PDF) – a life jacket – regardless of their chosen activity,” RCMP officials wrote.

“RCMP and Parks Canada extend their deepest condolences to his family and friends.”

– with files from Cathy Ellis