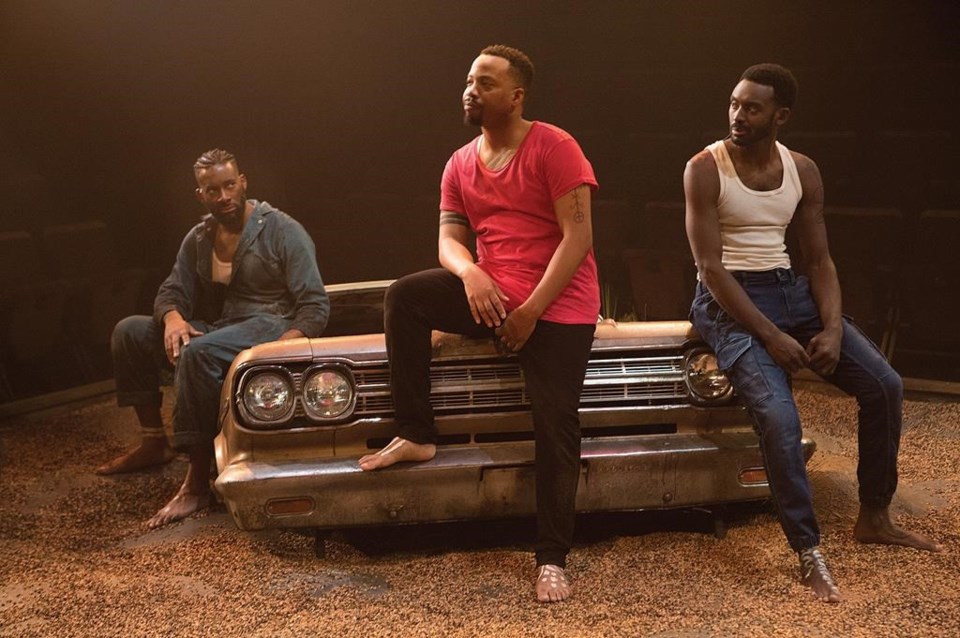 In the musical category, David Mirvish's "Piaf/Dietrich" won the prize for best production, while R&B singer Jully Black won best lead performance for her star turn in "Caroline, or Change."

Also among the big winners was "The Mush Hole," from Kaha:wi Dance Theatre and presented by Young People's Theatre, which swept the young audiences division with five awards.

"Rusalka," presented by the Canadian Opera Canada, earned a leading four wins in the opera category. The Indigenous opera "Shanawdithit,'' co-produced by Tapestry Opera and Opera on the Avalon, also received a trophy for best new opera.

In the dance division, Rock Bottom Movement's "hollow mountain" and the National Ballet of Canada's "Angels' Atlas" — part of a triple bill with "Chroma" and "Marguerite and Armand" — took home two awards apiece.

While the 2019-2020 season was truncated by the COVID-19 pandemic, organizers say 160 productions were eligible for the awards recognizing excellence in Toronto theatre, dance and opera.

This report by The Canadian Press was first published June 29, 2020.