KANANASKIS – Calgary Police believe they have found the bodies of Jasmine Lovett, 25, and 22-month-old Aliyah Sanderson in Kananaskis Country at approximately 4 a.m. Monday morning (May 6).
0
May 6, 2019 1:08 PM By: Jenna Dulewich 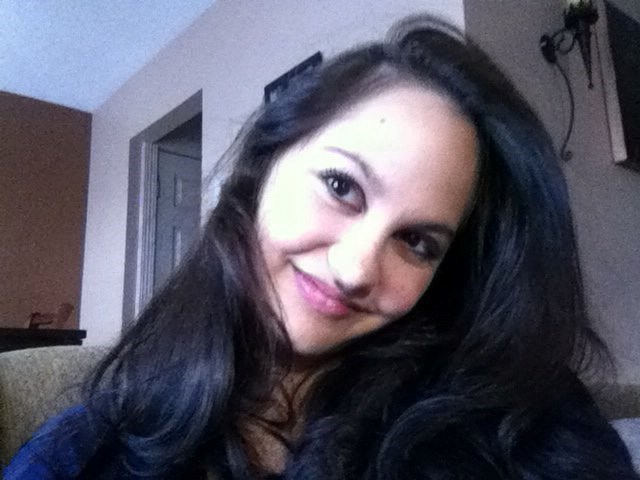 Jasmine Lovett, 25, and 22-month-old Aliyah Sanderson have been missing since April 16 from Calgary.

KANANASKIS – Calgary Police believe they have found the bodies of Jasmine Lovett, 25, and 22-month-old Aliyah Sanderson in Kananaskis Country at approximately 4 a.m. Monday morning (May 6).

"Our family would like to extend our heartfelt gratitude to the entire Calgary Police Service as well as those who have worked diligently in the search for Jasmine and her baby girl Aliyah," the Lovett family said in a statement.

"We would also like to thank the public for their continued support which has meant a great deal to us. Our live have been devastated and our hearts are heavy. We are trying to understand how this tragedy could have happened to our loved ones."

Lovett and Sanderson were last seen on April 16 in the Cranston neighbourhood of Calgary. Nine days later, Calgary Police Service (CPS) officials said the investigation was being treated as a potential double homicide that was not suspected to be random, as it is believed the suspect and victims knew each other.

The investigation led officers to a heavily wooded area near Grizzly Creek located off Highway 40, where two bodies believed to be the missing mother and daughter were discovered according to the Calgary Police Service.

Autopsies are expected to begin today and the Office of the Chief Medical Examiner will do formal identification of the deceased.

Earlier in the investigation, officers asked anyone who had seen signs in Kananaskis Country of a suspicious fire between April 16 to 20 in an unusual area, not in a designated fire pit, to contact police.

“Through the investigation police believe the suspect may have attempted to destroy evidence related to the homicide by means of burning," said CPS Staff Sgt. Martin Schiavetta at an earlier press release.

A suspect has been taken into custody with charges pending. The suspect cannot be names until official charges are laid, expected to occur later today or tomorrow, however police confirmed it was the same man who was taken into custody two weeks ago.

"To protect the integrity of this investigation and future court proceedings, we are unable to release details about what lead to the discovery of the bodies.," the Calgary Police Service press release read.

"We would like to thank the many partner agencies, members of the public and the media for their assistance in the investigation and the search. We are grateful for the support of Calgarians."