Emergency satellite phones to be installed in Kootenay National Park

“There will be a satellite emergency call box along the highway roughly every 15 minutes of driving time,” said Rick Kubian, the superintendent of Lake Louise, Yoho and Kootenay.
Feb 23, 2021 5:00 PM By: Cathy Ellis 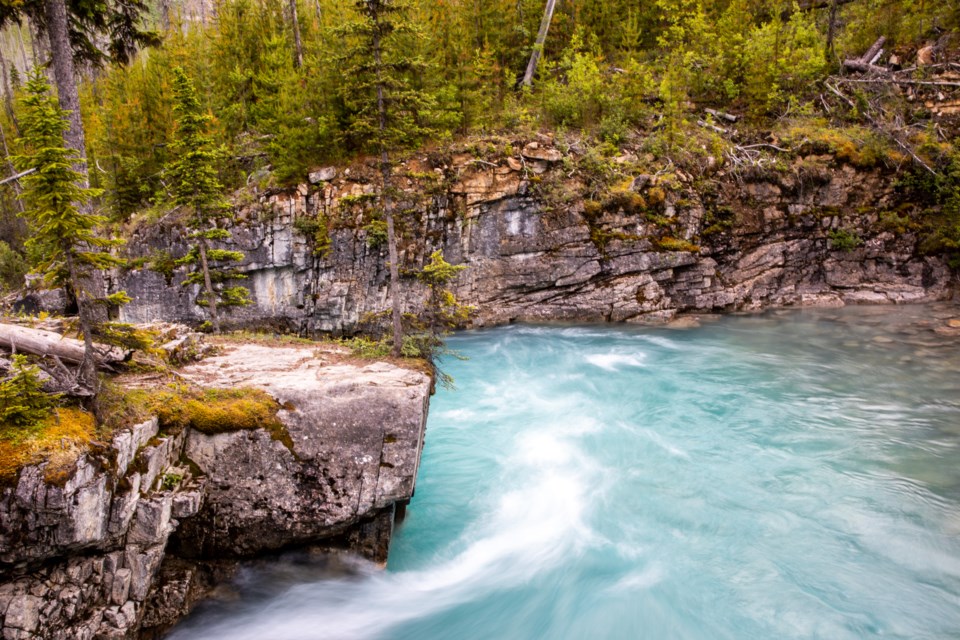 KOOTENAY NATIONAL PARK – Emergency satellite communication phones will be installed along the highway in Kootenay National Park, most of which falls within a cell coverage dead zone.

Parks Canada officials say there is currently no cell coverage or WiFi along most of the 105-kilometre stretch of Highway 93 South between Castle Mountain and Radium Hot Springs.

“There will be a satellite emergency call box along the highway roughly every 15 minutes of driving time,” said Rick Kubian, the superintendent of Lake Louise, Yoho and Kootenay.

The project, in large part, was motivated by the upcoming major provincial twinning construction project on the Trans-Canada Highway in Kicking Horse Canyon, which requires diverting traffic through Kootenay National Park.

This fourth and final stage, which includes twinning the remaining final 4.8-kilometres, will lead to significant traffic disruptions, ranging from 20-minute stoppages to overnight and multi-day closures during off-peak shoulder seasons.

The first extended Trans-Canada Highway closure requiring motorists to use Highways 93 and 95 as an alternative route will have a duration of approximately one month, from April 12 to May 14, 2021.

The highway construction project is expected to be completed in winter 2023-24.

“With this project happening, we saw a need in improving emergency communications throughout Kootenay National Park,” Kubian said.

The three-year average for visitation statistics for Kootenay National Park from April 1 to March 31 each year are about 525,500. There's an average 2,500 vehicles a day on the highway.

For more than 25 years, there has been an emergency telephone at Parks Canada’s Kootenay Crossing operations centre.

This phone service will be replaced with new satellite technology and three additional satellite phones will be installed as weather conditions permit. The satellite phones connect directly to Banff Dispatch for 24/7 emergency services.

New highway signs will be installed and existing signs modified to include an SOS symbol. Mileage markers will also be installed along the highway to help travellers determine their precise location when reporting an emergency.

Aside from travellers just passing through Kootenay National Park on the highway, this mountain park also sees throngs of visitors every year at popular tourist spots.

While there are traffic accidents, there have also been several incidents in the backcountry and front country areas, such as a drowning at Marble Canyon last summer.

“It wasn’t just road services that we were thinking about,” Kubian said.

“There are other incidents that occur in Kootenay National Park from time to time, and this new communication system will be an advantage.”

“No longer are we relying on somebody making it out to cell service, or to find a Parks Canada employee, which was always the case,” Kubian said.

“This will tighten up the linkage of the initial report making it through to Banff Dispatch.”

“It is still a remote stretch of highway that’s subject to varying weather conditions,” Kubian said.

“We want to remind the public this will improve emergency communications, but at the same time, it’s everyone’s responsibility to plan ahead and travel safely.”

When complete, emergency phones will be available at: