Future municipal funding from province up for renegotiation

BOW VALLEY - If there is one common refrain municipal leaders have been delivering to provincial officials over the past two decades in Alberta, it is the need for sustainable funding into the future.
0
Apr 12, 2018 12:00 AM By: Rocky Mountain Outlook 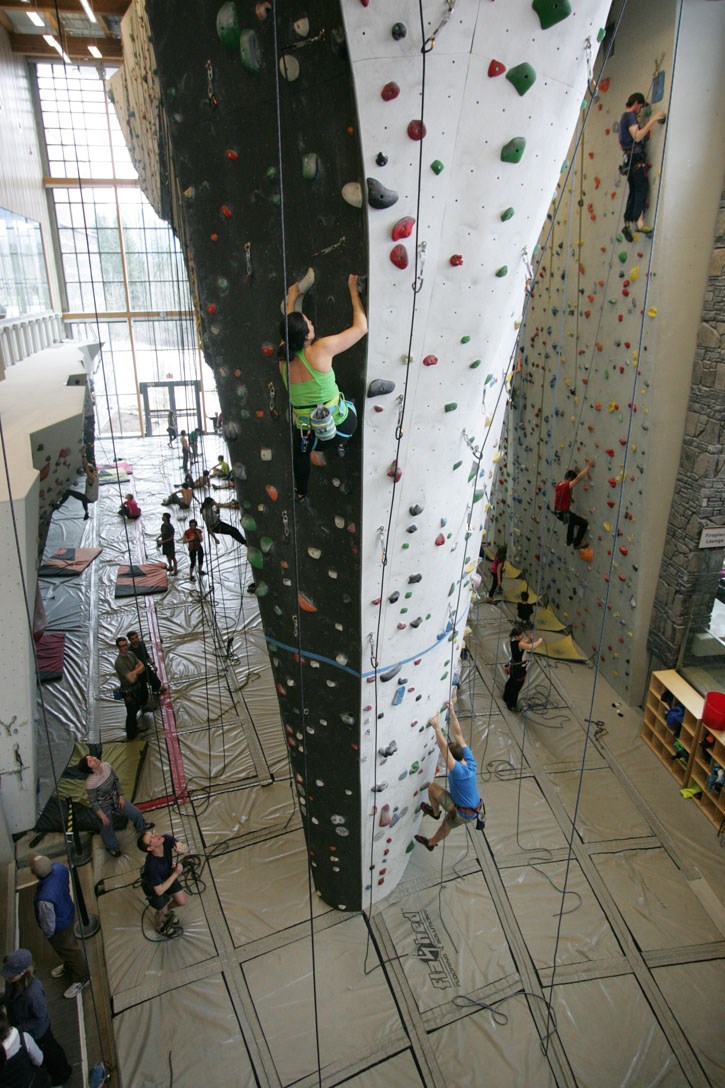 Canmore used the majority of its Municipal Sustainability Initiative money to develop Elevation Place, which has been open since spring 2013.