CANMORE – A recently built illegal mountain bike trail in the Horseshoe and G8 Loop area east of Cougar Creek has been decommissioned as part of work to improve the trail system and make it easier for wildlife to move about.
0
Aug 30, 2018 12:00 AM By: Cathy Ellis 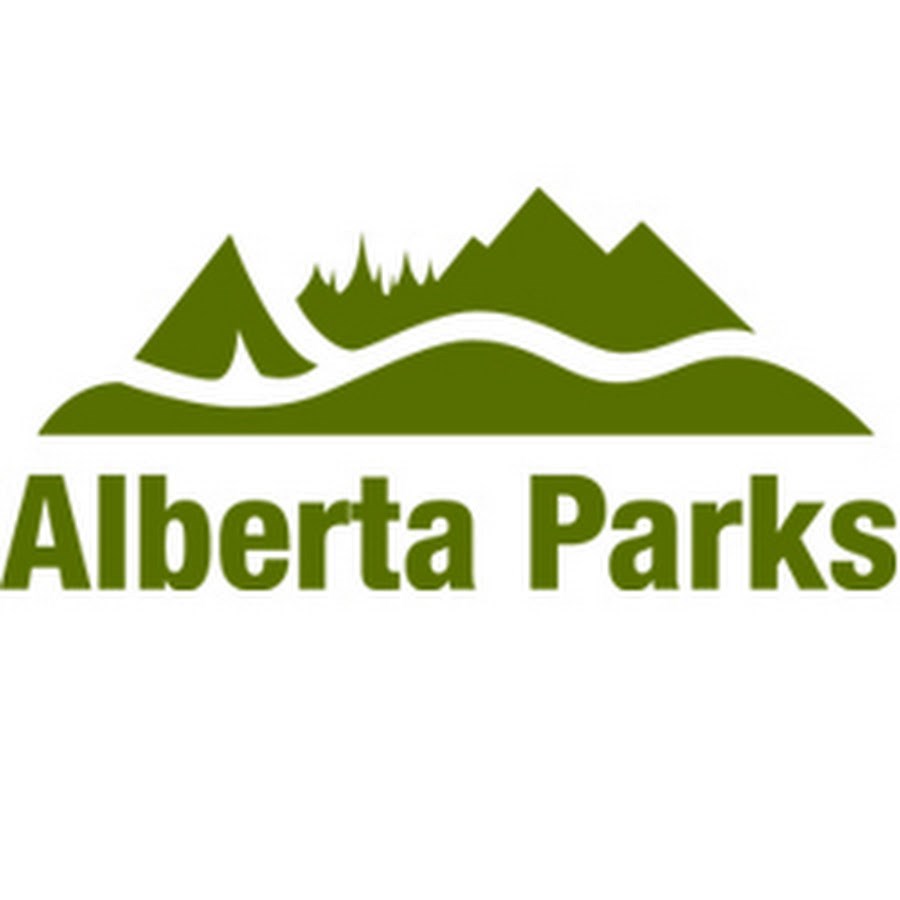 CANMORE – A recently built illegal mountain bike trail in the Horseshoe and G8 Loop area east of Cougar Creek has been decommissioned as part of work to improve the trail system and make it easier for wildlife to move about.

Michael Roycroft, manager for specialized facilities and trails in Kananaskis Country for Alberta Parks, said there are more than 50 kilometres of trail in the Grotto trail network, noting more than 80 per cent of those are unauthorized.

“What we’re trying to do is establish a trail network that will improve overall user experience and reduce confusion for people that don’t know their way around,” he said.

“That includes improving signage and, in some cases, reducing the number of unauthorized and illegal trails in the area.”

The Bow Valley wildlife co-existence task force made recommendations concerning secure habitat for wildlife, including for wide-ranging animals like bears and wolves.

It concluded trail use in wildlife habitat patches and wildlife corridors has a negative effect on wildlife movement.

“Great amounts of use and higher density can be correlated with negative impacts for wildlife,” said Roycroft.

“Obviously, if we reduce density of a trail system while maintaining the user experience, then that’s an advantage from a wildlife perspective.”

Chad Holowatuk, president of Canmore & Area Mountain Bike Association (CAMBA), said the group had walked the area with Alberta Parks last year, but recently expressed concerns they had not been informed of the work prior to it happening.

He said CAMBA, like Alberta Parks, wants a sustainable, safe and fun trail network and members believe they can work together closely with the land managers to achieve that.

“Over the years, a lot of user groups got used to using trails there that probably shouldn’t have been there in the first place, and yes, we agree they need to be cleaned up,” said Holowatuk, noting he’s optimistic things will change on the communication side moving forward.

“We understand things have to be done, but there needs to be good PR. If there’s communication, then we can avoid the surprise and a lot of the comments on social media with users wondering what’s going on.”

There are no plans to decommission any more unauthorized trails this fall.

“What we try to focus on, and sometimes it’s resource dependent if new illegal trails are built, is we try to get them taken off the landscape sooner than later,” Roycroft said.

“We encourage people when they are out to be please be aware of staying on marked trails and not to build new trails.”