Over $100K of drugs seized after yearlong Canmore investigation 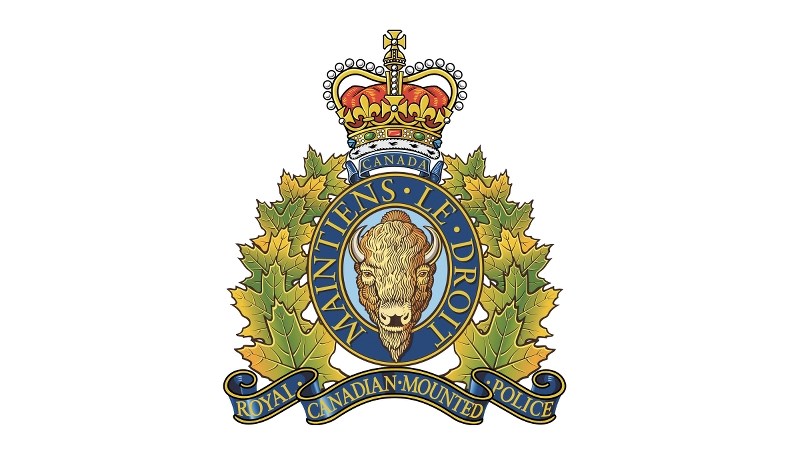 CANMORE – Over $100,000 worth of drugs is off the streets after a yearlong drug trafficking investigation led to 14 arrests and 48 charges by the Canmore RCMP.

Targeting street level drug traffickers in and around the Canmore area, the Canmore RCMP worked with the Calgary RCMP Serious and Organized Crime Unit in an undercover operation recovering over one kilogram of cocaine, in addition to various amounts of ecstasy and fentanyl with a street value of approximately $130,000.

"Canmore RCMP Detachment recognizes the fact that drug trafficking is a serious issue in the community and will continue to conduct enforcement operations to identify, arrest and charge those in the drug trade," Canmore RCMP Sgt. Stan Andronyk wrote.

"Information provided from the public plays a key role in investigations conducted by the Canmore RCMP detachment."

The individuals were charged with drug trafficking, weapons possession and other Criminal Code offences.

The RCMP are asking anyone with information regarding drug trafficking or any other criminal activities to contact the police by calling 403-678-5519. Or if you wish to remain anonymous call Crime Stoppers at 1-800-222-TIPS (8477).