Proposed gas and tax break still up in the air, minister in discussions with municipalities 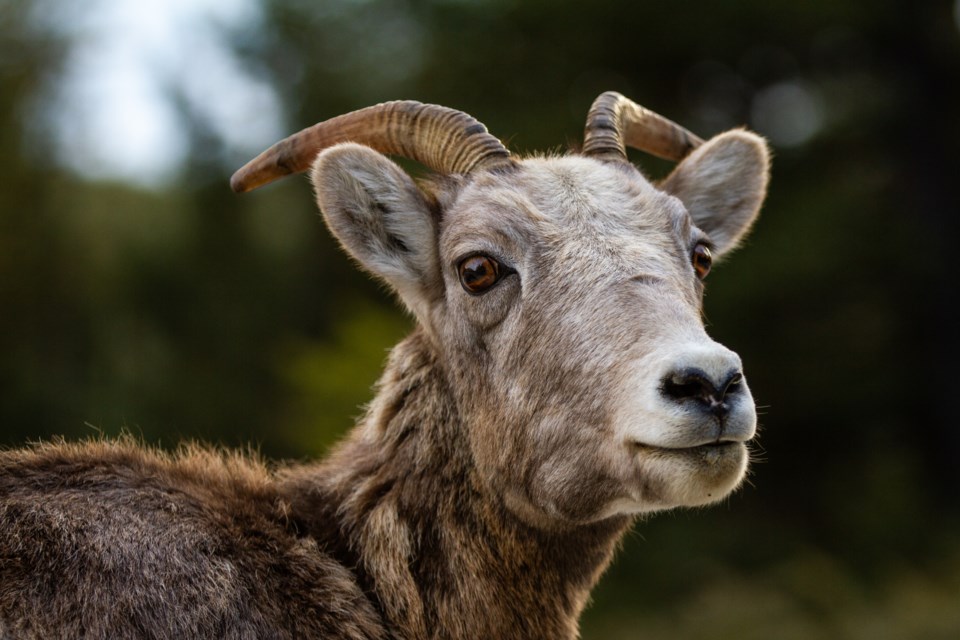 A new document recently released to the Rural Municipalities of Alberta (RMA) association outlines Alberta’s proposal to cancel linear taxes from oil and gas companies, but officials are warning the loss would be on the backs of rural municipalities. RMO FILE PHOTO

BIGHORN – A provincial proposal to give oil and gas companies a tax break is still up in the air.

Earlier this year, the UCP government quietly released a document to the Rural Municipalities of Alberta (RMA) association proposing to cancel linear taxes from oil and gas companies. With four options outlined for 70 municipalities across the province, the MD of Bighorn revealed the potential cancellation could result in losing almost half a million in revenue – out of an average $6 million annual budget.

"We have been having great discussions with our MLA, and discussions with many other rural municipalities. We are beginning to understand that this is a serious amount of money and a very serious loss," MD of Bighorn Dene Reeve Cooper said.

Linear taxes are drawn from linear properties, which include pipelines, railways, telecommunications and electrical power systems. Historically taxes from the properties are given to urban and rural municipalities where the industrial property is located, which helps contribute to overall revenue in annual municipal budgets.

When the document was first released, RMA president Al Kemmere warned if the proposal was pushed through, the loss and cost would be on the backs of taxpayers.

“This is a massive impact … this is one of the most profound documents that we have been given,” RMA president Al Kemmere said.

“This would be a tax break on oil and gas companies that would be on the back of municipalities and that is the residents.”

Kemmere said the provincial document outlined four proposed scenarios to change Alberta’s assessment model for linear taxation for oil and gas companies, with the effect ranging from a $130 million to $400 million loss in revenue across Alberta for the first year.

“Under the worst-case scenario, it would be $400 million a year for the first year loss in revenue. The challenges that come along with that is the taxes would then have to be sourced [elsewhere],” Kemmere said at the time.

During the August Canmore council meeting, it was revealed the potential change could result in an annual loss of $105,000 to $110,000 for Canmore, which has an average annual budget of over $50 million, while Bighorn is facing a loss range from $398,169 to $496,324 – approximately eight per cent of its annual budget.

"We are healthy, not wealthy ... everyone thinks we are rolling in the gold out here and that is so not true," Cooper said.

In a letter given to the MD from the province earlier this year, the Reeve noted at first the reduction looked less intimidating, quoting a four per cent reduction. But that was part of a scenario where federal and provincial flood funding received the prior year had ballooned the MD budget to almost double. After adjusting to the regular annual budget, he called it a very serious loss.

"[Half a million] may not be a lot for some municipalities, but it is a lot to the MD of Bighorn," Cooper said while noting the average amount of residential taxes the MD receives is about $1 million.

Last month, Alberta Municipal Affairs spokesperson Timothy Gerwing said the proposed document was created because there has been an ongoing debate between industry and municipalities about whether taxes are too high on oil and gas properties.

“A careful balance has to be found to ensure both sides are strong and viable. Government has been consulting on this matter and will continue to do so into the fall,” Gerwing wrote in a statement.

Kemmere previously told the Outlook there is nothing in the proposal that would allow for more assurance of unpaid property tax.

"There is no assurance the money would stay in Alberta … there is nothing to say that the money will get reinvested in Alberta,” Kemmere said at the time.

In a recent email, the press secretary to Alberta's Municipal Affairs Minister Tracy Allard said not much has changed since last month, but noted the newly appointed Cabinet minister is currently touring the province and meeting with municipalities.

"Right now the discussions are going well and I am happy with the conversations with our MLA and the RMA," Cooper said.

"But there are four possibilities before us and every possibility results in a painful reduction in revenue for the MD of Bighorn."