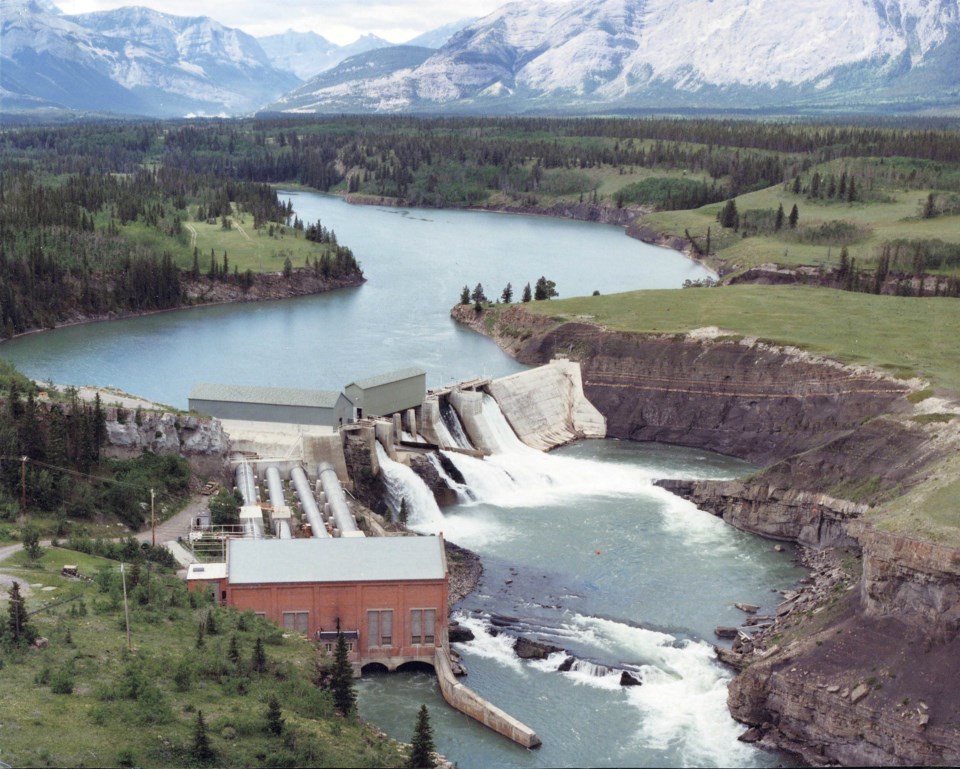 BOW VALLEY – The province of Alberta has invited residents of the Bow Valley to a public information session to share details on work to assess three potential flood mitigation and drought storage project on the Bow River between Canmore and Calgary.

The new reservoir options for the Bow River will be presented to residents of the region and feedback accepted during the session to be held at the Cochrane Ranche House on Sept. 30 from 4-8 p.m. Two additional information sessions will be held in Calgary as well.

“Flood resilience remains a top priority for government and the residents of Calgary and many communities in southern Alberta," said Minister of Environment and Parks Jason Nixon in a press release. "We look forward to sharing details and hearing what Albertans think about the government’s work to assess new reservoir options on the Bow River to reduce the impact of both flood and drought on our communities and our economy."

Project details presented at the information sessions will include the potential size and locations of the three reservoir options, the scope of the conceptual assessment and project timelines.

The government is undergoing a conceptual assessment of the options, set to conclude this winter, and the results will determine which options undergo a full feasibility study.

Potential flood and drought storage projects on the Bow River were identified in a 2017 report produced by the Bow River Working Group. The group was jointly chaired by the province and the City of Calgary and included representation from rural municipalities, local First Nations communities, irrigation districts, TransAlta and other stakeholders.