The number of wildlife occurrences in Banff National Park, including encounters with bears, continues to increase at the same time the number of visitors to Canada's flagship national park soars.
Feb 24, 2016 12:00 AM By: Rocky Mountain Outlook 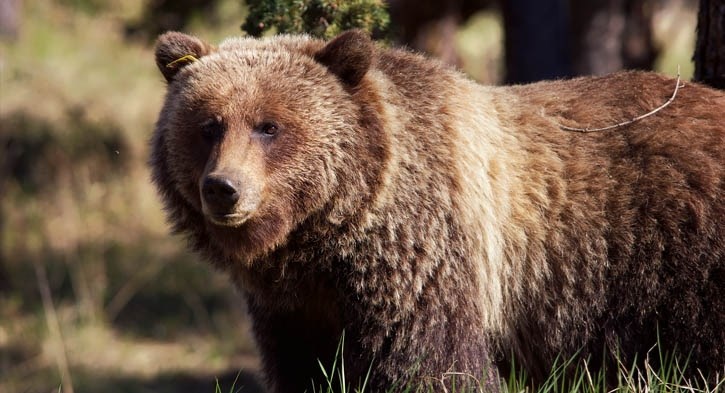 A tagged grizzly bear grazes on the outskirts of the Banff townsite.