Another wolf has been killed on the unfenced portion of the Trans-Canada Highway east of Canmore – the second wolf fatality in as many weeks.
Nov 30, 2017 12:00 AM By: Rocky Mountain Outlook 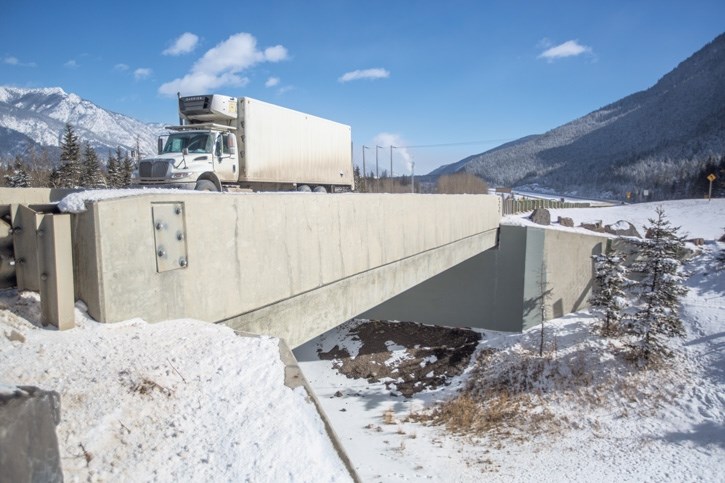