BANFF – A tractor-trailer driver who took the wrong route up the Icefields Parkway in an overweight truck during a road closure was fined $1,000.
Aug 30, 2018 12:00 AM By: Tanya Foubert 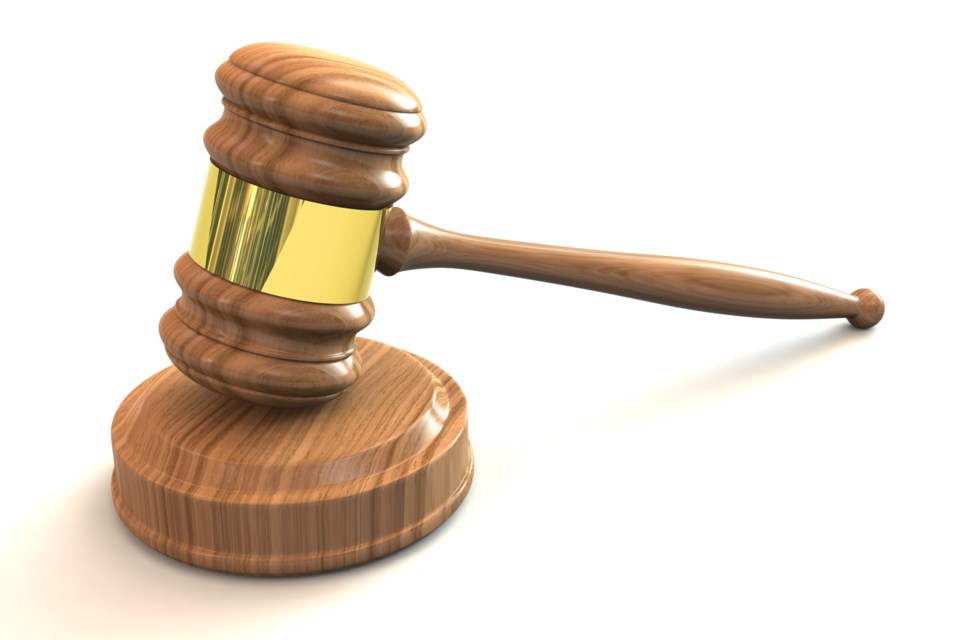 BANFF – A tractor-trailer driver who took the wrong route up the Icefields Parkway in an overweight truck during a road closure was fined $1,000.

Jinil Chung was charged under the Canada National Parks Act on March 7 after he was found driving his big rig on the highway.

Federal Crown prosecutor Jessica Young told Judge Les Grieve that Chung was not only found driving the highway during an avalanche safety closure, but his tractor-trailer combination was also overweight.

Young said Chung was pulled over by Parks wardens at a highway pullout around 5 p.m.  She said the driver indicated he ended up driving north to Jasper by accident.

“He stated he had not seen the large permanent highway closure signs, nor was he aware that a permit was required,” said the Crown.

She said the vehicle exceeded the weight limit and those are in place due to the fact the Icefields Parkway is a narrow road with steep hills and tight corners.

Defence counsel Dale Fedorchuk told the judge Chung was a fairly new driver and after the incident lost his job. He said he no longer drives trucks for a living and on that day ended up heading in the wrong direction.

“He has expressed remorse on several occasions and is quite upset by the mistake he made,” Fedorchuk said.

While the Crown argued for a $2,000 fine, the defence suggested $1,000 would be more appropriate as this was not a commercial driver trying to take a shortcut or knowingly breaking the regulations.

Grieve agreed the lower fine would be more appropriate given the circumstances and the early guilty plea.