“My plan was to be aggressive from the start and hold on to some good speed into the second lap, and I accomplished that,” said Connor Howe.
Feb 15, 2021 8:50 AM By: Rocky Mountain Outlook 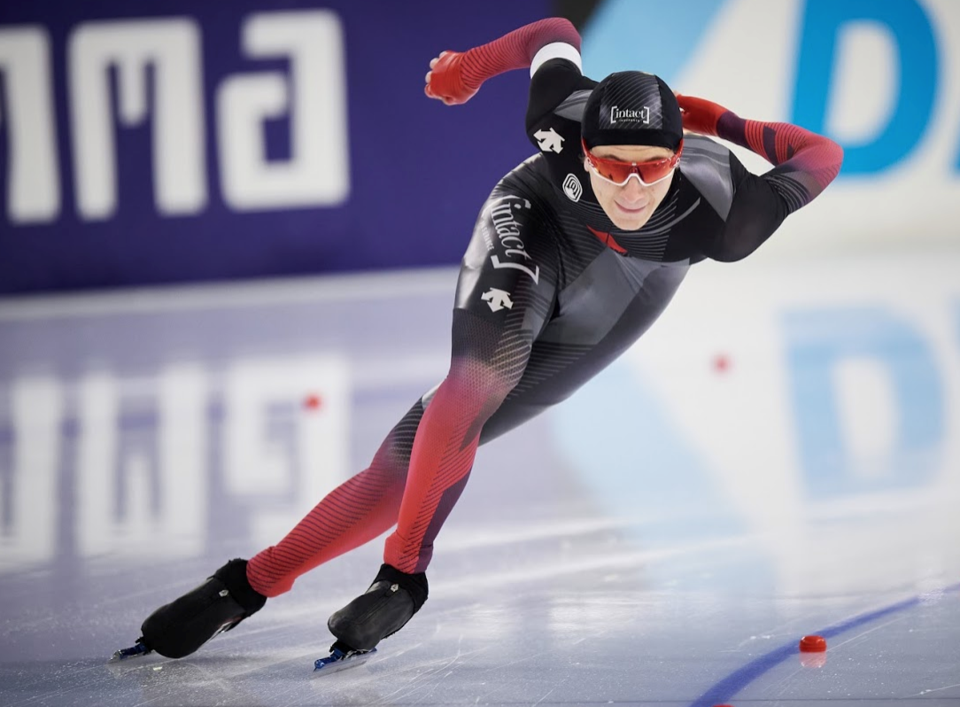 THE NETHERLANDS – Connor Howe's unquestionable talent and speed was on full display during his final race at the ISU Speed Skating World Championships.

“My plan was to be aggressive from the start and hold on to some good speed into the second lap, and I accomplished that,” said Howe in a press release. “I am really happy with sixth place and it gives me motivation for next year."

RECAP | Isabelle Weidemann and Connor Howe were Canada’s top performers on the final day of the ISU World Championships. Weidemann finished 4th overall in the 5000m, while Howe earned a career-best 6th in the 1500m.

The race caps off a strong world championship for Howe, where he finished 10th in Saturday’s 1,000m, and won silver in team pursuit with teammates Jordan Belchos and Ted-Jan Bloemen.

“I’m very happy with our race and with the silver medal,” said Howe on Feb. 12.

“We had to work hard for it today and I’m proud of us. I never expected getting a result like this a couple months ago; it’s kind of hard to believe that it happened.”