“The number one thing I learned after being injured is it’s not big gains you make every day, it’s the little ones, you keep moving forward.”
0
Dec 7, 2019 12:17 PM By: Rocky Mountain Outlook 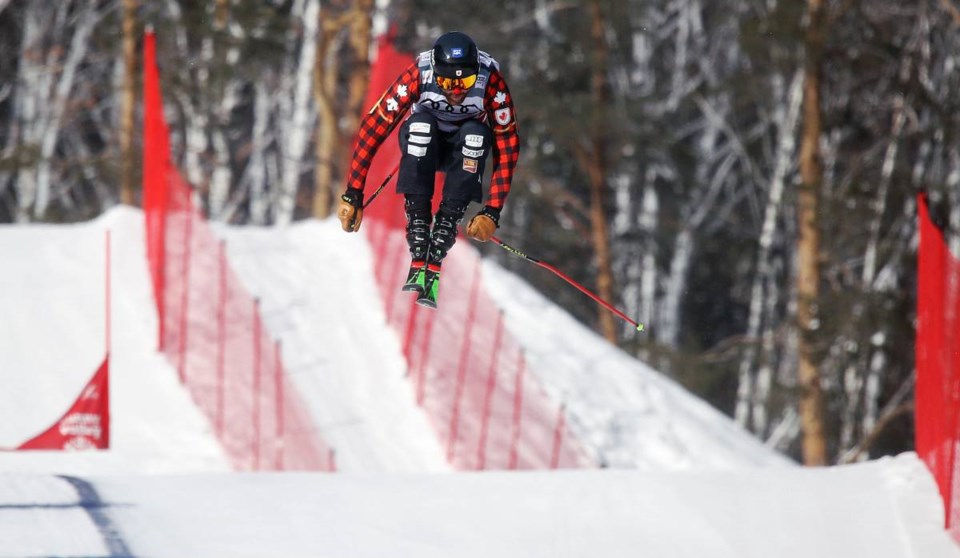 Mahler was faster than France's Bastien Midol and Jean Frederic Chapuis, who were second and third. He was sixth the day before (Dec. 6) in the race, held in Val Thorens, France, while fellow teammate Kevin Drury was first.

Mahler's best world cup result before this weekend's winning race was in 2016 with a seventh place finish in Montafon, Austria. Mahler has worked hard to overcome a shoulder injury from a 2017 race in Italy.

“After two long years of rehab and too many sick days I can’t even believe it," he said in an Alpine Canada press release. "That’s one way to come back that’s for sure. I stayed focused and we found some lines that were working.

“The number one thing I learned after being injured is it’s not big gains you make every day, it’s the little ones, you keep moving forward.”

Last chance for Canadian ski cross Olympians this weekend at Nakiska
Jan 18, 2018 12:00 AM