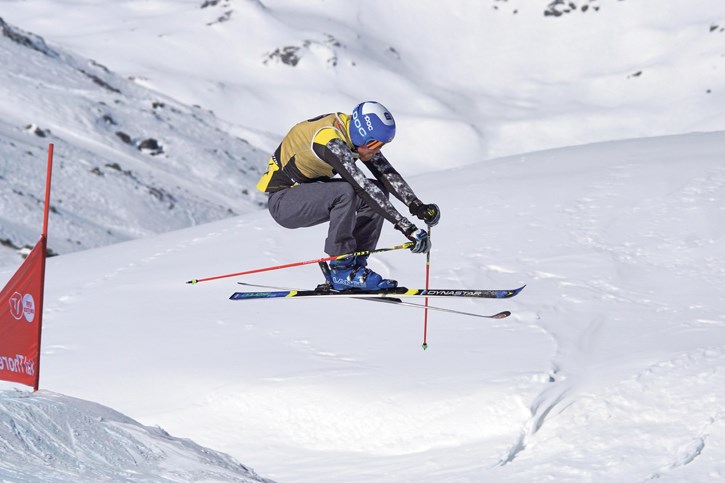 Canmore’s Kris Mahler (pictured) and Banff’s Zach Belczyk have one last shot to earn a ticket to the 2018 Winter Olympics in PyeongChang, and they get to do so on home soil Friday and Saturday at the Audi FIS Ski Cross World Cup at Nakiska.