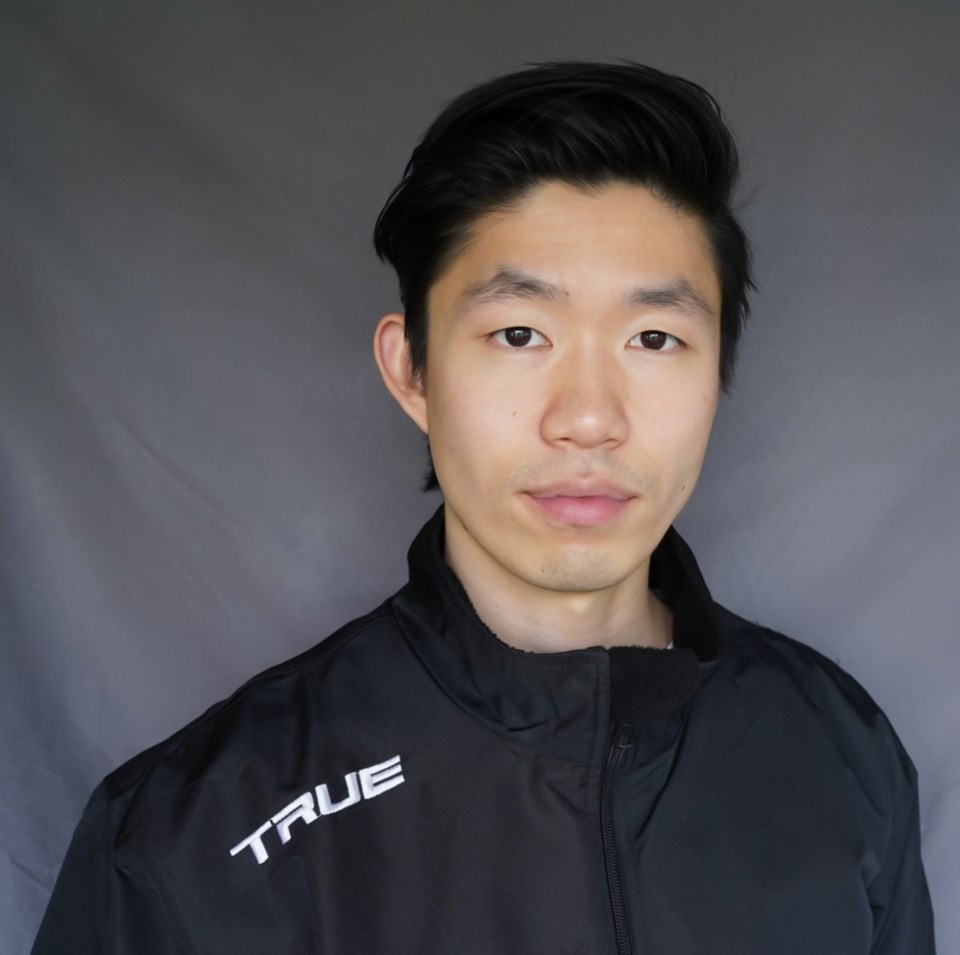 BANFF – A Banff Hockey Academy Bears (BHA) alumnus is helping grow the game of hockey in Seattle, Washington with the NHL’s newest team.

The Seattle Kraken hired David Kyu-Ho Min as one of the expansion team's youth and adult programming coaches at the Kraken Training Center in the Emerald City, which includes Learn to Skate, NHL Learn to Play, and youth recreational and competitive programs.

“Having grown up here, I know what a great hockey community Washington has and have been fortunate to both play and coach here," said Min, who hails from Bellevue, Wash., in a press release.

"Having an NHL team now in the city is something I hoped for as a child and I know the Kraken will have a great impact on growing the game."

We’re excited to welcome four new leaders who will play a pivotal role in developing hockey players & figure skaters of all skill levels at the future #SeaKraken Training Center.

The program begins this fall when the facility opens to the public, aligning with the Kraken's NHL debut.

As an 18-year-old in 2014-15, Min went north of the border to join BHA after being recommended to the team by former Bears coach and Seattle-native, Jordan McTaggart.

After spending one season with the Bears, former head coach Bill Doherty said his former pupil’s role with the Kraken is quite fitting.

“Because of his skills, players would just migrate to him [and ask] ‘how did you do that?’ " Doherty said with laugh. "He was very welcoming and a real team guy.

"When you look back at him that way, you think this all makes sense."

“David was for sure extremely skilled, but that skill had a foundation of hard work," said Doherty.

Post-BHA, Min won a national championship in 2016 with the North Iowa Bulls. His coaching resumé includes USA Hockey Level 4 Coaching Certification and Goaltending Bronze certification and is an on-ice skills instructor and evaluator for USA Hockey.

For the past four years, Min was with the Sno-King Amateur Hockey Association as its head skills coach and assistant hockey director.