The Canmore Nordic Centre will kick off the western cross-country ski racing series with the Alberta Cup from Dec. 11-13
Sep 2, 2020 12:00 PM By: Rocky Mountain Outlook 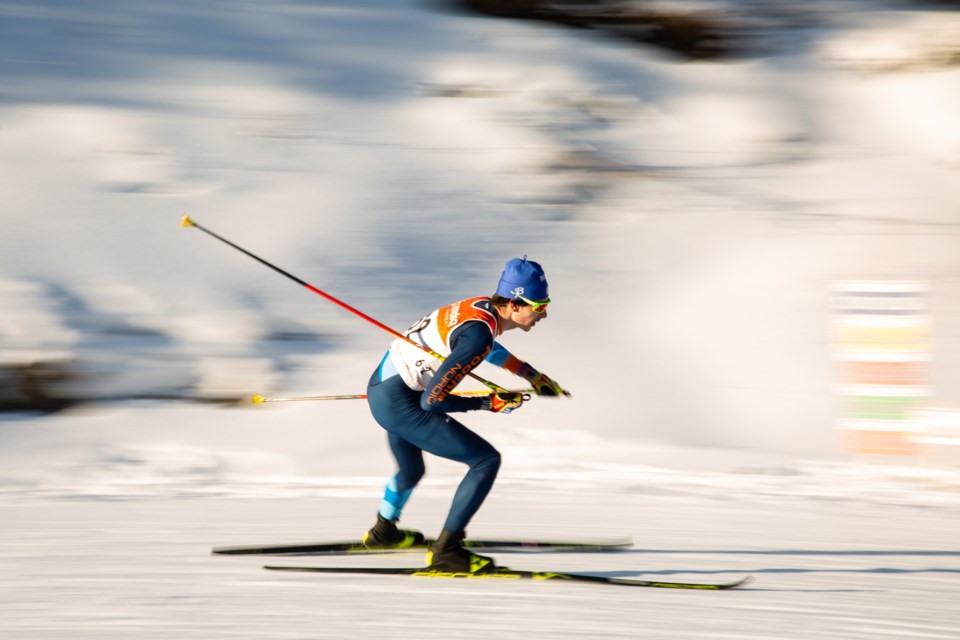 CANMORE – Canadian cross-country ski athletes will have an opportunity to compete in four regional races in the east or west of the country for the 2020-21 season.

“Athletes are born and bred to race, and do not want to be left behind their competition,” said Jeff Ellis with Nordiq Canada in a press release.

“While we realize these difficult times will create additional stress and anxiety for all of us, we believe this new regional series eliminates the dilemma for athletes, coaches, parents and officials to put their health at risk by traveling multiple times across the country for sport. Until the pandemic has run its course, we recognize [this] may require travel for athletes in the Atlantic provinces and Territories, but we are encouraging our entire community to ‘Race Local.’ ”

The FIS sanctioning of an event only affects the elite Open category. All other race categories are running as Provincial Cups.

Prize money for the top-five women and men will be up for grabs at both the following east and west regional race series.

“Our number one focus is to support all of Canada’s cross-country ski athletes in their continued development by providing safe training and competitive race opportunities while respecting guidance by provincial government and health officials,” said Ellis.

In addition, Nordiq Canada announced the World Championship Trials will continue as scheduled for all Canadian athletes in Whistler, B.C., Jan. 7-10. The limited Trials field will focus on U20 and Open

Plus, the 2021 Canadian Ski Championships, March 14-20 in Gatineau hosted by ENGNE was announced for the nation’s top skiers.

“ENGNE and the entire Nordiq ski community of Canada’s Capital region are excited to be hosting the nation’s best skiers again,” said John Halvorsen, president and chair of ENGNE, in a press release. “This year will be extra demanding, but our experienced organizing committee is ready for the challenge and look forward to welcoming the cross-country ski community to Gatineau.”