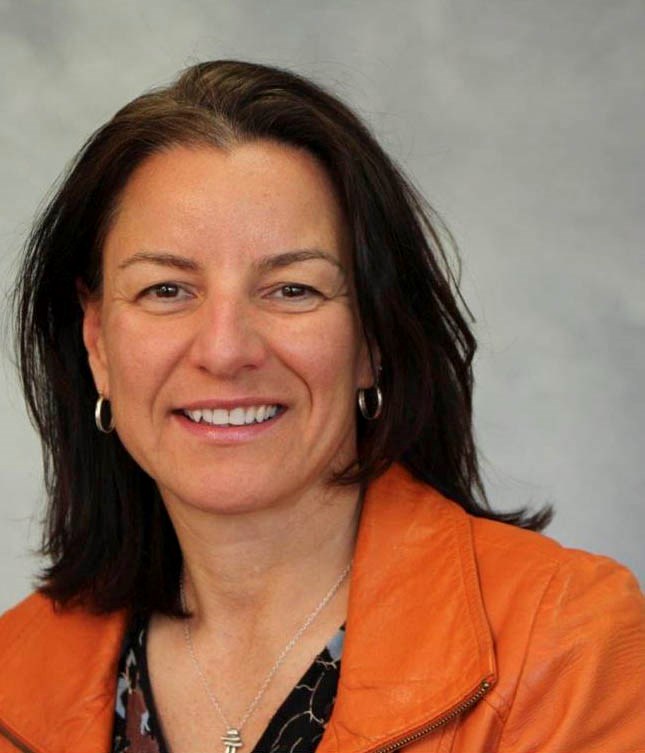 BOW VALLEY – Olympic champion Therese Brisson is leading Alpine Canada into its next era during an awkward period in sports history, but the gold medallist with a savvy entrepreneurial resumé is determined to take any challenges head on.

Brisson was recently announced as the new president and chief executive officer of the national governing body for alpine skiing, ski-cross and Para-alpine and is showing confidence that her background in sport and business is what Alpine Canada needs to fulfil its bold goal of becoming a top-three ski nation.

“I know how to build Olympic and world champions. I’ve done it myself as an athlete and over the last 20 years [and] I really had the opportunity to put in place innovation and programs that helped all athletes, not just in one sport, reach the podium," said Brisson.

In athletic competition, Brisson’s accomplishments are what every devoted athlete envisions while putting in that extra rep.

In 2002, Brisson’s impeccable defence helped shut down attackers and lead the Canadian woman’s hockey team to gold at the Winter Olympics in Salt Lake City; silver in Nagano, Japan in 1998; and to six IIHF world championships.

While growing up, the Montreal-native skied her favourite runs at Mont Tremblant, Que., and said she's always been drawn to the sport. When her hockey career picked up, she had to sign athlete agreements that took her off the slopes.

"A lot of people will say, 'that's skiing on ice, anyway,' so that's why you like that," she said.

In her career off the ice, Brisson has held director positions with the Canadian Olympic Committee, and Own The Podium. Having held marketing and sales strategy roles with Procter & Gamble and Kimberly Clark, Brisson’s experience with brand building will be utilized with helping Alpine Canada push out into the Canadian sports landscape.

"What I think the [Alpine Canada Board] really appreciated is an ability, and a demonstrated ability to build a business and a build a brand and for us to drive revenue for the programs we want to deliver for our athletes, teams and coaches," Brisson said.

In a statement, Alpine Canada board chair Tim Dattels said: "As a decorated athlete, businesswoman and leader, few Canadians are better positioned to oversee the success of our athletes."

With uncertainty surrounding the upcoming season due to COVID-19, Brisson is taking over duties during an evolving and unstable atomsphere. She said the health and safety of athletes is top priority during the pandemic, but there are also opportunities to capitalize on.

“The one thing we do know for sure is this isn’t going to be a season like any other that we’ve had in history,” Brisson said. “We’re waiting for the next two or three weeks or so and we’ll have a better understanding of what the world cup and world championship season is going to look like and we’ll react accordingly.

"We have some dark horse potential for Beijing [2022] and some athletes cracking the top 10, so anything can happen on any given day."

By 2026, Alpine Canada aims to become a top-three ski nation and has added a new high performance coach and head coach of the men's alpine team this year. With Brisson at the helm, she said there's an "enormous gap" between athletes transitioning from the Nor-Am circuit to the world cup circuit. She wants to dive into it to make sure Alpine Canada sets up its athletes for success with the five building blocks of coaching and technical leadership; daily training environment; competitive environment; putting the right support teams in place; and having the most effective high-performance plan.

"Those five elements need to be true for us to make a leap into the top three in alpine; we're already there in ski cross and Para-alpine, but I think it's the alpine program that's a bit behind that we really have our work to do," Brisson said. "I think there's a whole area of data and analytics that we haven't unleashed the full power of that to help our athletes be better."

Alpine Canada celebrated 100 years of competitive action on the slopes this year, and Brisson said she's excited to lead the organization into the next 100. In November and December, the Lake Louise world cup plans are moving forward until further notice.