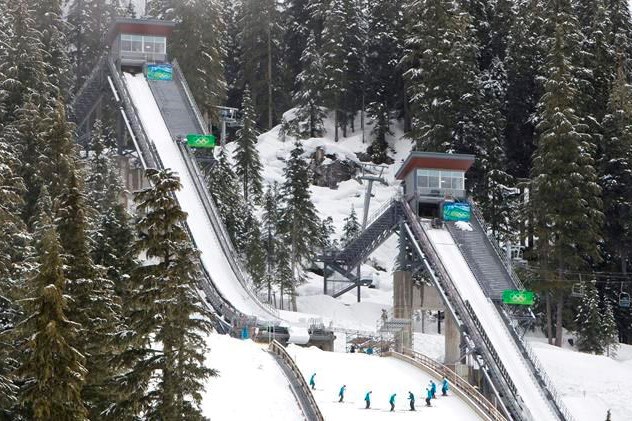 WHISTLER, B.C. — The 2023 nordic world junior and under-23 ski championships will be held in Whistler, B.C.

The event features cross-country skiing, ski jumping and nordic combined for the top skiers in the world between the ages of 16 and 22.

Canada last hosted the championships in 1997 in Canmore, Alta.

The cross-country ski trails and ski jump in Whistler Olympic Park, which were venues for the 2010 Winter Olympics, will be the sites in 2023.

The 2020 championship was held in in February in Oberwiesenthal, Germany, where Canada won a silver medal in the junior men's relay.

This report by The Canadian Press was first published Oct. 19, 2020.