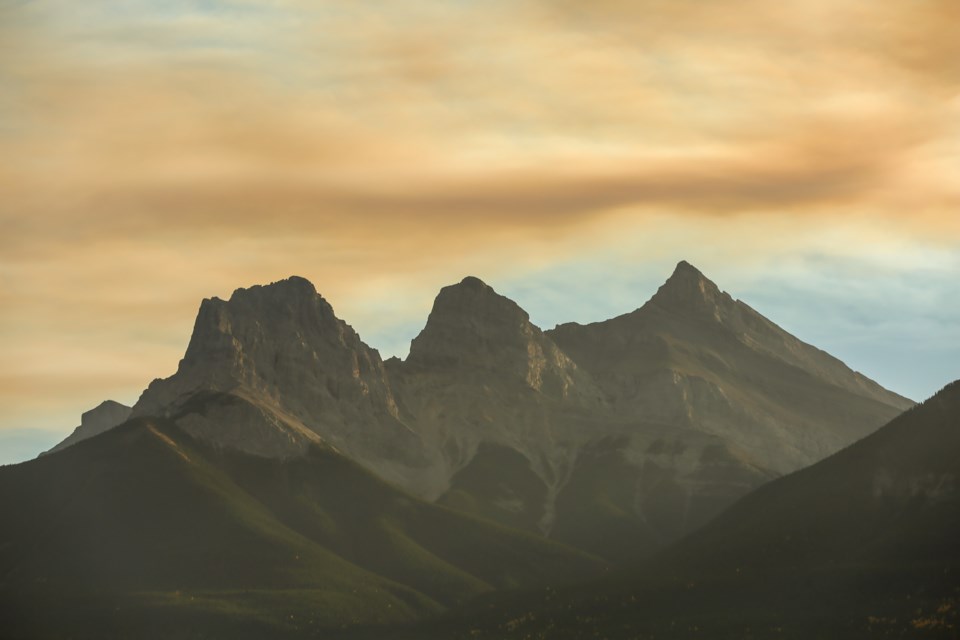 Smoke from a prescribed fire in the Flint's/Stoney Meadows, in Banff National Park, drifts across Canmore and the Bow Valley on Friday (Oct. 2). EVAN BUHLER RMO PHOTO

The regional air monitoring organization announced the addition of purple air sensors in eight municipalities, including the Town of Banff and the MD of Bighorn.

The purple air sensors are low-cost real-time air quality sensors to help monitor and provide real-time data to inform residents of air quality. They use a laser particle counter to count the number of airborne particles in the air, which is used to measure air quality.

“This is an instrumental step in making sure communities can make the best decisions for the health of their residents based on air quality,” Jill Bloor, the executive director of CRAZ, said in a media release. “We have 11 Purple Airs in operation, 6 waiting for installation and another 6 more looking for placements.”

CRAZ has three continuous monitoring stations and a portable laboratory to help with air quality testing, according to the release. The organization monitors air quality in the Calgary region, including the Bow Valley.

An air quality station costs more than $250,000 to set-up and another $72,000 in operating costs to run per year, the organization has previously stated.

In the spring, CRAZ received the Alberta Emerald Foundation’s emerald award in the air category. The foundation’s award recognizes the unique approach to environmental stewardship in addressing local, regional and global environmental and climate issues.

The organization is a non-profit and created in 2007. They provide air quality services to more than 25 municipalities, 200 industry members and provincial government agencies in south central Alberta, which has a population of about 1.5 million people.