In addition to the new $300 a day filming rate, producers will also have to notify landowners within the immediate area as well as the local ward councillor
Sep 8, 2019 9:00 AM By: Jenna Dulewich 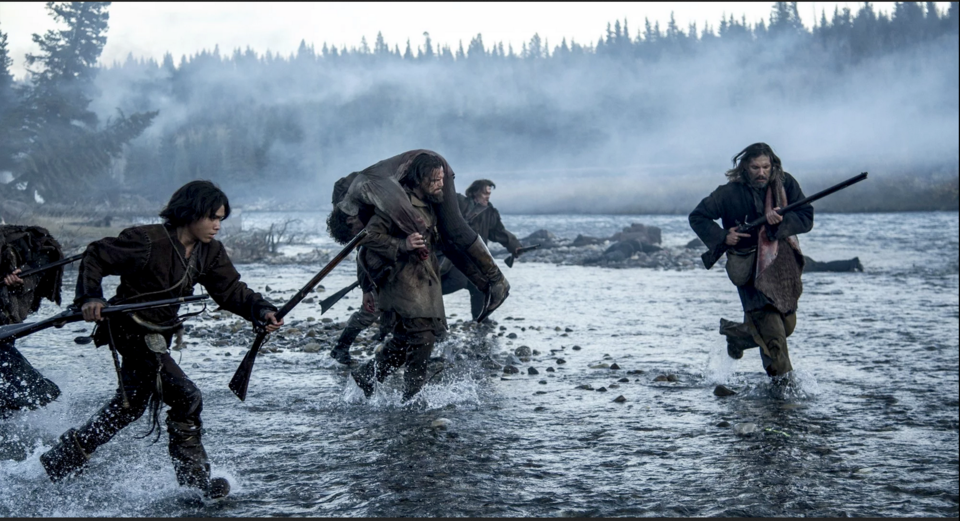 "The bylaw adopted in August was the first of its kind," said Jared Kassel, director of planning services with the MD.

Previously administration would make a special agreement for major productions rolling through town, but after noticing an increase in shows and media wanting to film across the 2,673-square-km landscape, such as academy-awarding film the Revenant that was shot in Dead Man's Flats, the MD made the decision to create a set fee – $300 a day.

"The frequency has increased in the last couple of years and all our municipal neighbours – we researched with the Town of Canmore and the Town of Banff and the IDs – we wanted to fall in line with their fee and regulations," Kassel explained.

In addition to the new $300 a day filming rate, producers will also have to notify landowners within the immediate area as well as the local ward councillor.

So how do the new rates fall in line with the MD's neighbours?

According to the Town of Canmore filming rate sheet, the application ranges from $100 to $500 per day depending on size, type and length of project, impact on Town services and impact on citizens and environment. There are also additional fees for utilizing a dedicated parking lot, street, sidewalk or closure of any of the three ranging from $10 to $100 per day. If production needs Town personnel, it costs $59 an hour for a municipal enforcement officer, $45 an hour per hour for firefighter and $80 an hour for a paramedic. Use of bylaw or emergency services vehicles need to be negotiated.

In the Town of Banff, film permits cost $263 a day, or for any portion of a day, with local charitable and non-profit organizations exempt from the fee.

Meanwhile if the film set is not in the town boundaries of Banff, but in the National Park, the rates are set through Parks Canada and fall in line with the other mountain parks including Lake Louise, Jasper, Kootenay, Yoho, Mount Revelstoke and Glacier, ranging from $147.20 to $2,943.90 for an application fee and $490.60 to $2,453.20 a day for location fee – both dependent on crew size.

With the scenic views, the Bow Valley is a popular backdrop for major production in recent years including, the Revenant, Brokeback Mountain, Interstellar, Mystery Alaska, The Edge, Legends of the Fall, Inception, Snow Dogs, Jumani: The Next Level and earlier this year, a new YouTube series named Dark Cargo was filmed at the Heart Mountain Store in Exshaw.