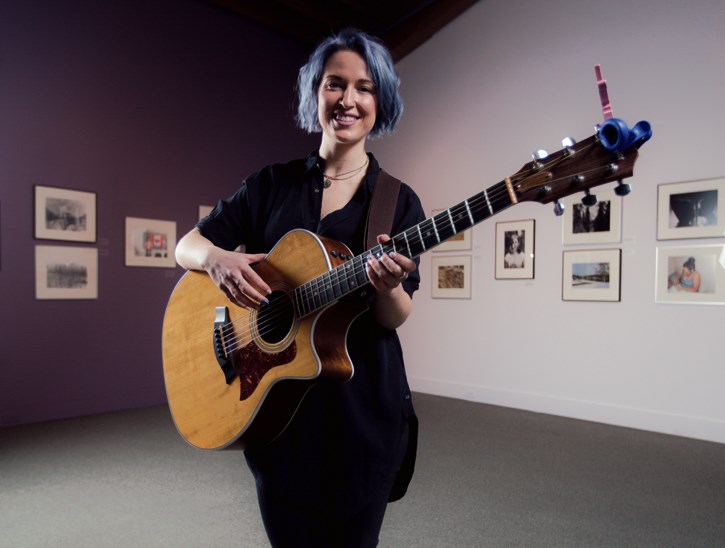 Starting at 7:30 p.m., the evening of alt-folk and folk-roots is presented by the Canmore Folk Festival in partnership with the National Arts Centre and Facebook Canada for its newly launched #RoadToCanadaDay as part of the #CanadaPerfoms series.

The concert will be streamed at artsPlace, and is one of over 25 festivals being broadcasted online across the country this summer.

Amelie Patterson is a Banff-native and winner of best alternative recording of the year at the 2017 YYC Music Awards for her debut album Roll Honey Roll. In 2019, Patterson released her sophomore album The Playlist. She also served as Banff's first-ever Poet Laureate from 2017-18.

Fort Macleod’s John Wort Hannam is a Juno-nominated artist who’s won a Canadian Folk Music Award for Best Album of the Year over a near two-decade long career.

Due to the COVID-19 crisis, the 2020 Canmore Folk Music Festival was cancelled this year. The festival is scheduled to return from July 31 to Aug. 2, 2021.