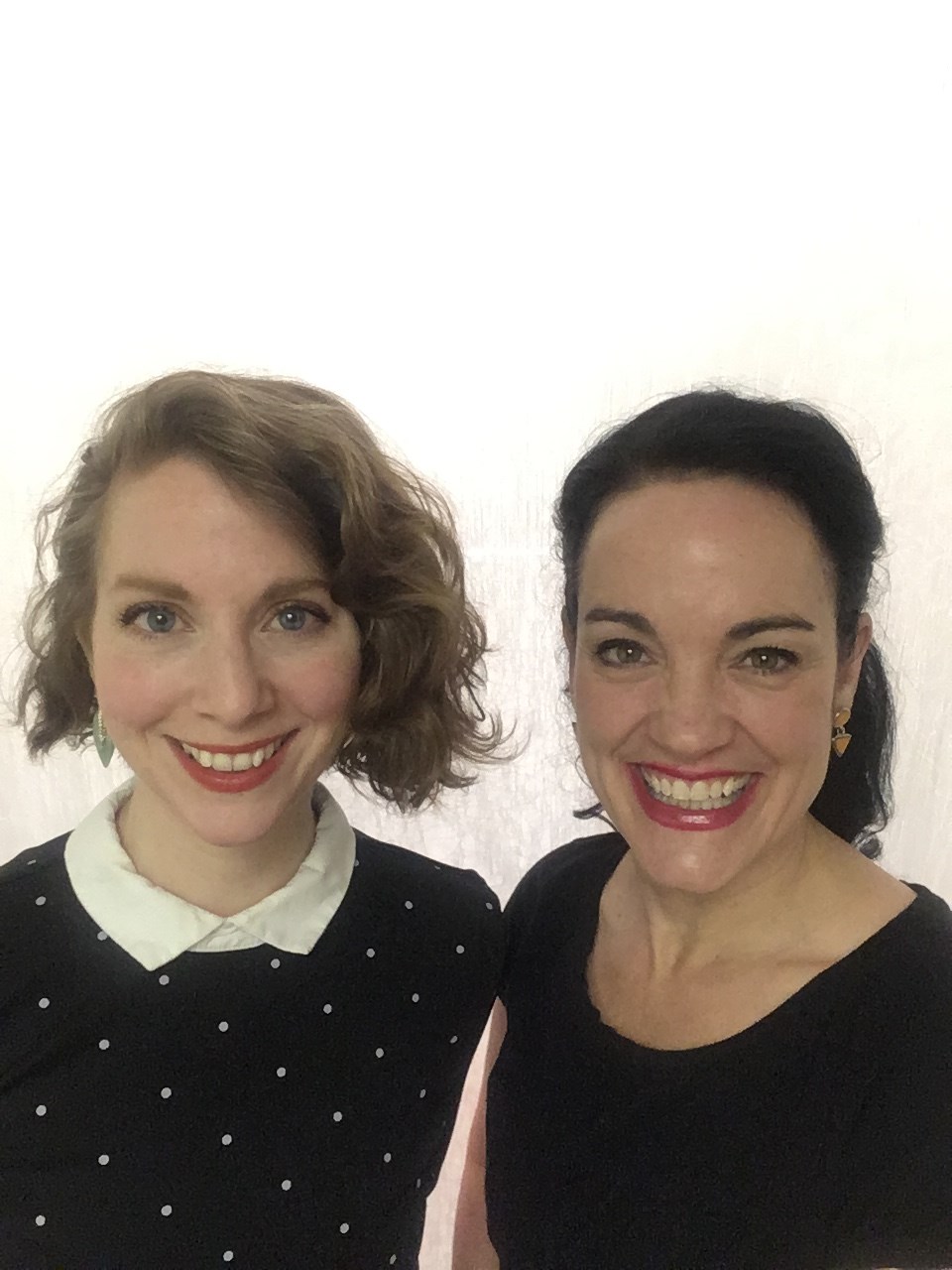 BANFF – Marrying music and movement to mindfulness, a Bow Valley duo will be hosting its debut performance this weekend.

Singer Heather Jean Jordan and dancer Kim Mayberry have teamed up to create the new creative project Bluebird Goldfinch to teach children the practice of mindfulness through the practice of music and movement.

“We’re having a lot of fun with it,” Mayberry said. “The two of us work really well together.”

Jordan and Mayberry are using skills they have learned as storytellers at the Banff Public Library to create an exciting show for children where they can have fun while learning.

Mayberry said that she and Jordan have been friends for several years and have taken singing and dancing classes together. After attending a presentation by Julia Cameron, author of The Artist’s Way in Edmonton in early October, after a long chat the two felt inspired to create Bluebird Goldfinch and begin a YouTube channel and performing live shows.

“The ideas just started flowing,” she said. “We got that momentum and it just feels totally right.”

Launching Bluebird Goldfinch has been a new experience for the duo, Mayberry said but they have been able to draw on the extensive work they have done with kids.

Mayberry described Bluebird Goldfinch shows as an extended storytime that incorporates fun elements of music and action for audiences paired with mindfulness.

“The mindfulness was added when I was talking to one of my teacher friends,” Mayberry said. “She said, ‘You know we’re really trying to give them [students] tools to help them calm their minds.’ ”

It was an important message to hear, Mayberry said, explaining that Bluebird Goldfinch has worked to incorporate that element into their show.

They hope they will be able to create videos that will be helpful for librarians and teachers who may want to use their songs and techniques as teaching tools for students.

Sunday’s (Dec. 15) show is centred on winter and animals. It will include several original songs that incorporate puppetry and dance. The show finishes off with a meditation style ending.

“We’re trying to create gentle magic,” she said. “We’re turning the studio into a winter wonderland.”

Mayberry said the show will last around 45 minutes to an hour and is aimed at kids between the ages of three to six years old.

Bluebird and Goldfinch will be performing their first live show on Sunday at 4 p.m. at Dance for Joy Studio in Banff. Tickets are $10.